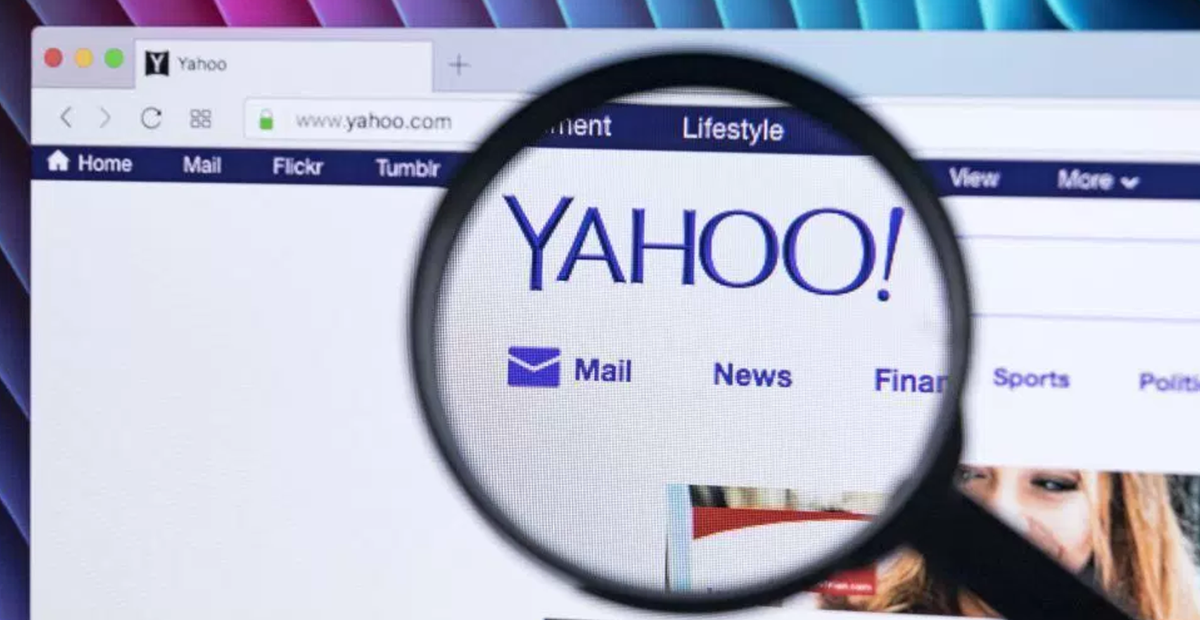 On Sep 22, 2016, Yahoo issued a press release: “A recent investigation by Yahoo! Inc. has confirmed that a copy of certain user account information was stolen from the company’s network in late 2014 by what it believes is a state-sponsored actor. The account information may have included names, email addresses, telephone numbers, dates of birth, hashed passwords (the vast majority with bcrypt) and, in some cases, encrypted or unencrypted security questions and answers.”

At least 500 million user accounts – Wow! Could the breach be blamed on lack of sufficient cybersecurity or that Yahoo could not face the brunt of the purported “state-sponsored” attack.

Cybersecurity experts warn that the breach is a massive disaster that can have severe ramifications. Cybercriminals who have access to the data could now resort to “credential stuffing” cyber attacks. Now, what is “credential stuffing”? The stolen username and passwords are used for trying to gain access to other websites. This attack process is quite easy now with available software. Though credential stuffing has a quite low rate of success, considering 500 million user accounts means thousands of other accounts could be hacked into. “This was why we were warned not to use the same username and password for multiple websites. But how many do follow the security measure.”

Yahoo claims that most of the passwords were encrypted and could not be broken. This attack took place in 2014, and was discovered only in July 2016 when cyber criminals started to offer stolen Yahoo account credentials for sale. Yahoo uses multiple encryption protocols for passwords, and it is possible that one of them had been broken.

Yahoo also alerts that some security questions were also compromised. Hence, users who use the same credentials for accessing multiple accounts must change them immediately.