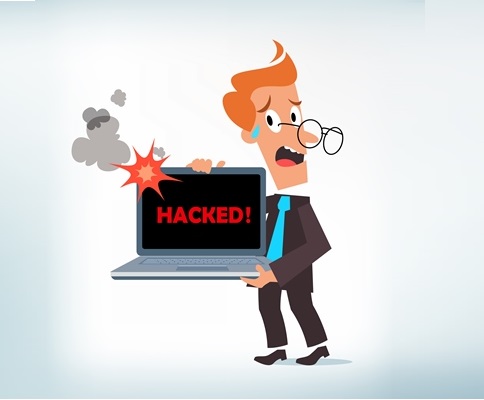 Clash of Kings is a very popular mobile game with millions of avid players being members of its official forum. This forum has got hacked and details of approximately 1.6 million accounts have been stolen. 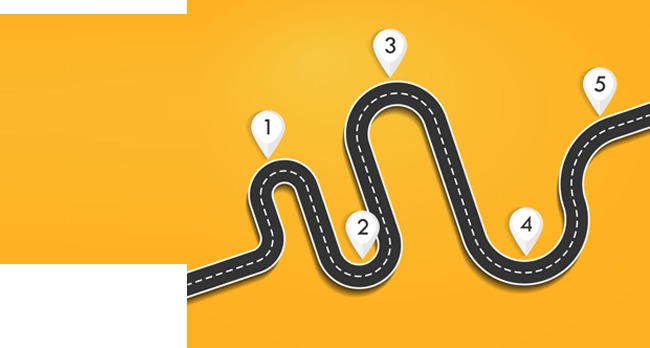 The hacker found a vulnerability in the software used in this forum – the forum was using vBulletin software that had been released in 2013. This software was outdated, and Elex, the developer of the game, had not taken the basic security measures to patch the software with the latest updates. This callous attitude has resulted in this massive breach that has exposed the details of forum users.

Not maintaining updated patches is not the only fault in maintenance of the forum – it did not have the basic HTTPS – SSL certificates. In these times of numerous breaches, the game’s developers did not secure their website, and have hence put at risk the details of the millions of users, who would not have suspected such lax security measures.

The stolen data has been leaked and some (may be all) of the data has been provided to LeakedSource.com, a website that publishes breach notifications and the data. Here, users can search the database and find out whether their data has been compromised.
The published data reveals that the stolen records included usernames, their email addresses, Facebook data, device identifiers, IP addresses, access tokens and passwords. IP addresses can help find out the user’s location. A major consolation could be that the passwords had been hashed and salted. It is not known whether the hacker had been able to break the encryption for the passwords.

In this case, the hacker had exploited a vulnerability that was quite commonly known. And it is believed that tools to exploit them are also easily available. Cyber security experts believe that the hacker could have used the “Google dorking,” technique for finding out websites running vulnerable software.

As stated before, it is advisable that users use different usernames and passwords for different applications, preferably without a link in between them. Furthermore, it is better if they work on websites with SSL security -“https”.

The importance of SSL certificate and website encryption are well laid out by this breach of data. Website owners must keep the software on their website updated with the latest patches and also get SSL certificates for their websites so as to secure user data.

Reading Time: 2 minutes Comodo has once again topped the charts – this time for the fifth consecutive quarter – as the global leader in digital certificates. With the close of the first quarter (April 1), Comodo now owns 40.8 percent of the market share in digital certificates, according to w3techs.com, an independent IT market research firm. W3techs.com studies…