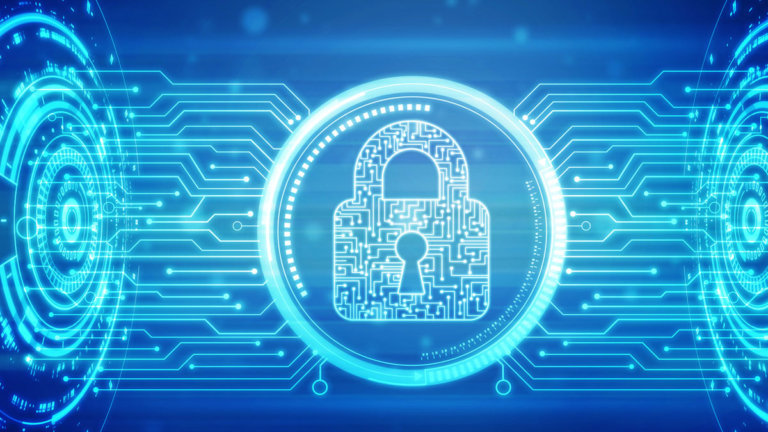 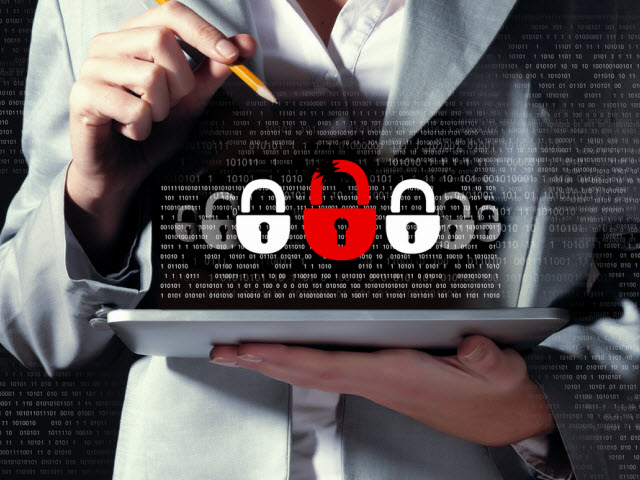 Despite decades of analysis highlighting Russia as a source of cyberattacks – from The Cuckoo’s Egg to the Democratic National Committee and Crash Override – Comodo’s Q1 report offers fresh evidence that Russia is also the most frequent victim of malware, with nearly 12% of all malware detections.

Technology was the highest value target vertical, based on the quantity, quality, and complexity of detected malware, because it gives hackers keys to the virtual kingdom of cyberspace. Why compromise one victim, when you can compromise millions at once?

Trojans are the top malware threat globally, and in most individual countries. Comodo detected 13 million+ trojans in 223 countries. Trojans are a versatile weapon that can be used for myriad follow-on attacks, including the installation and execution of ransomware.

Comodo detected nearly 100K ransomware cases in 127 countries. In early 2017, Russia and Iran were the top victims, but Poland and the U.S. were rising steadily in Comodo detections. Ransomware is likely to get worse before it gets better, especially as the Internet of Things grows quickly.

Given the highly technical and rapidly evolving nature of the cyberthreat landscape, it is essential that enterprises make cybersecurity a strategic priority, by hiring, training and retaining qualified personnel; keeping skills, equipment and software as current as possible through proper configuration, hardening, minimization and patching.

Comodo is a global innovator of cybersecurity solutions. The world’s largest certificate authority, Comodo authenticates, validates, and secures networks and infrastructures from individuals to mid-sized companies to the world’s largest industries.