Comodo’s own Egemen Tas was named as one of the “40 under 40 most influential Turkish-Americans.” Read more about it on our blog.

It’s quite an honor to be recognized for excellence in your field, but perhaps even more so when your native country recognizes your accomplishments and characterizes you as an “influential person,” among other things. 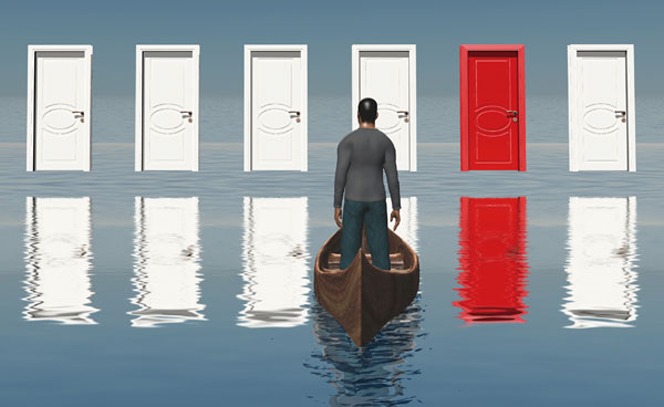 Egemen Tas was the recent recipient of both of these honors, when the “Turk of America” magazine named him as one of the “40 under 40 most influential Turkish-Americans.” The publication focuses on the Turkish-American business world, and the awards are bestowed upon Turkish-Americans in a variety of fields, from finance and technology to art, sports, activism, real estate and business.

At the third annual awards ceremony in New York recently, Tas was honored along with other influential members of the Turkish-American community. He commented that night that, based upon the talent and auspicious personalities in the room that night, he fully expects all of them to be successful going forward.

“I am sure there are many items in your to-do list that await action,” he told fellow honorees. “Let’s add another one to the list. In the next 10 years, each of us must value $1 billion. This means by 2027, our total value should be $40 billion in this room.”

Tas’ award is just one illustration of the type of excellence Comodo founder and CEO Melih Abdulhayoglu has brought to his company. Comodo’s position as the industry-leading certificate issuer is the bedrock on which Abdulhayoglu has built an innovative and pioneering internet security business.

During the celebration of the achievements of Tas and others, those attending the awards ceremony commented that one of the benefits of events such as this is that the honorees can serve as inspiration to others in the community to strive for excellence as well. As Tas continues in his career, he will have the opportunity to not only impact the internet security world through his work with Comodo, but also to inspire others to strive for excellence in their particular fields.