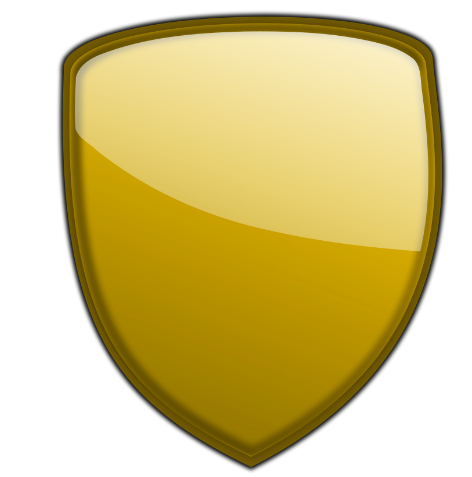 A breakout hit TV series is this years is “Agent’s of S.H.I.E.L.D.” about a government organization that protects society against villains with super powers. In the real word, Google has its own Project Shield that will protect web sites from villains who execute Directed Denial of Service (DDOS) attacks, but it is offering to only selective web sites where Google supports their humanitarian goals.A DDOS attack is where a web site is flooded with messages in the hopes that the site’s router and web server will not be able to handle the volume and freeze up, denying access to the site. Many institutions have been target for DDOS attacks. American Banks and financial companies are popular targets of attacks by foreign governments, such as Iran, and activists groups that are anti-capitalist in general

That’s not who Google is looking to defend. Google figures the big boys can deal with this themselves. They are providing their protective shield to protect groups that support human rights and could come under attack by governments who oppress their people and view them as a threat. The Shield technology allow small site owners serve their content through Google’s infrastructure in order to withstand malicious DDoS (distributed denial of service) attacks and not go offline. One problem with dealing with a DDOS attack is figuring out where it came from.
In addition to tools to deal with a DDOS, in collaboration with Arbor Networks, the search engine giant is able to create a Digital Attack Map which will mark all the ongoing DDOS attacks in real time. Arbor’s has an exclusive technology designed to provide better internet security with their ATLAS monitoring system.

Besides, providing demographic details of the happening attack, this monitoring system will also provide the ports that are under attack, the original length of the problem and what kind of attack is being deployed by the third party. It also provides a log report that reveals the percentage of internet users who are affected by this attack.

I suppose Google is acting in the superhero tradition of looking after the little guy against the powerful, but whether a group is serving humanitarian interests is a matter of judgement. It is common for humanitarian groups, no matter how well intentioned, to become pawns in a war. For example, by helping innocent victims of a war they can unintentionally be helping a combatant in the conflict that was responsible for the victims in the first place. Some humanitarian groups have affiliations with controversial and even terrorist groups. Google may find that providing its protection selectively may require some difficult choices.