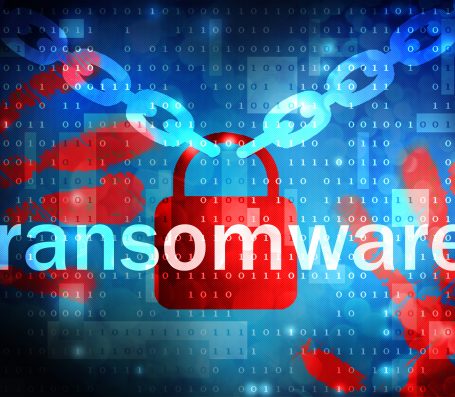 One of the most well-known ransomware attacks occurred in May 2017, when the Wannacry attack unfolded. That attack affected over 200,000 users and infected more than 300,000 computers. CBS News estimated the WannaCry attack resulted in losses upwards of $4 billion. How?

When hundreds of thousands of computers cease working in 150 countries, that’s a lot of lost economic opportunity. You never get that time back. Work stops, essential activities are delayed, and infected devices must be replaced. In addition, depending on the nature of the data compromised, there may be legal consequences and damage to corporate reputations.

The reality is ransomware attacks aren’t going away. The City of Baltimore just experienced a serious attack on May 7, 2019, of this year. According to reports, the city’s systems needed basic software updates and backup files.

So this makes you wonder: Are your systems protected? Here are some reasons you may not be.

Two main ways to get infected

Today, virtually every business and organization is a potential target of ransomware. Three segments, particularly at risk, include:

The common denominator across all these companies is that they need to change their mindset about IT security.

Conventional advice about dealing with ransomware has been to take the following steps:

However, “an ounce of prevention is worth a pound of cure” can go a long way. In a world of constant and evolving threats to IT systems and devices, you need to prevent those threats from causing damage.

Rather than detecting and responding to malicious software after it causes damage, Comodo has shifted the paradigm so ransomware cannot cause damage even when it is executed on an endpoint.

Once the ransomware is executed, Comodo contains the live ransomware in a virtual environment until a trusted verdict is returned. The user will see the ransomware execute on their endpoint, however, the user can still operate as normal, and the admin can delete the active processes to eliminate the ransomware without harm.

New thinking is needed to protect your computing resources

The bottom line when it comes to ransomware is that it can be avoided completely if you shift your mindset about how to protect your organization’s computing resources. You need to think holistically about your entire IT infrastructure – hardware, software, networks – and recognize that every part of it may be vulnerable. By implementing a Default Deny security posture with Default Allow usability, you can prevent “wanna-be” hackers from causing harm.

To learn more about how your organization can avoid ransomware attacks entirely, read Gartner’s “Everything You Wanted to Know about Endpoint Protection but were Afraid to Ask.”