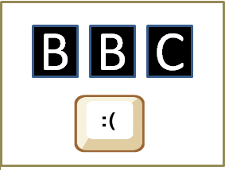 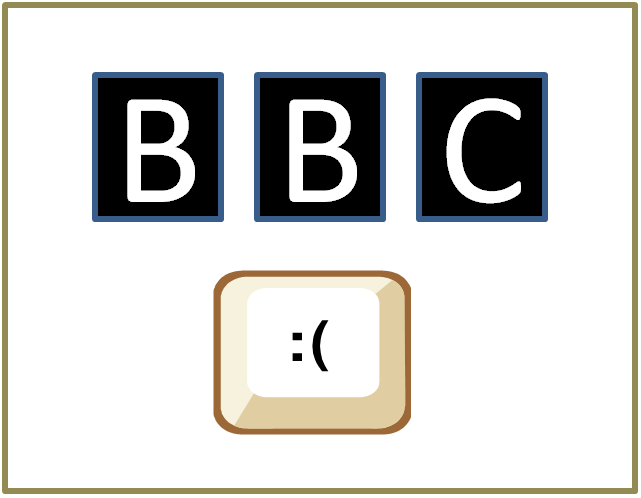 According to a Reuters report, an unidentified hacker seized control of one of the servers within the BBC network. The public broadcaster couldn’t find the culprit immediately when the hack was in progress because it took place on Christmas day when everyone was busy and manpower was short.

Getting inside such a highly secured news network isn’t easy but the hacker managed to bypass the Internet security measures in place and take hold of the server. He didn’t stop with taking control of it, but also sent out an open invitation on Christmas eve. The Christmas Day campaign is aimed at all types of cyber criminals and hackers which invited them to pay so that they can take hold of the server. They could choose to breach data stored in it, download it or do anything as they wish. It is not clear whether the hacker found any buyers for his offer or not.

The security team of BBC found the breach and claims that they have secured the website. It has been restored to its original state and any digital footprints found with the hack has been reported to the original authority. One just can’t directly breach into such a highly secured infrastructure unless they have planned this for long or found a backdoor that could help them gain access without any difficulty.

Originally, this attack was found by a security firm named Hold Security. They monitor deep web forums and places where cyber criminals sell stuff. When they came across the hacker’s advertisement which promised buyers to put them in direct control of the BBC server, they immediately informed the respective authorities.

The Russian hacker operated under the name Revolver and Hash. He was trying to convince all high profile hackers that he has indeed managed to breach the Internet security tools in place of BBC by displaying high confidential files. The purpose was to prove his buyers that he has infiltrated it but his attempts seem to have little impact, because there doesn’t seem to be a buyer dealing with him.

Compromised servers are being constantly sold in the underground market. Security offer monitoring services at a price, to help organizations thwart such attacks.