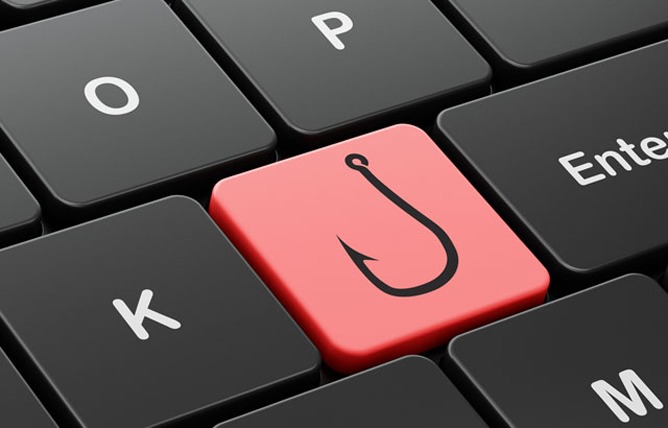 The issue became visible last Thursday as users who tried to access websites with GlobalSign SSL certificates started getting certification validation errors. This happened when some browsers and systems interpreted the revocation of one of the cross-certificates of GlobalSign also as a revocation of the intermediate certificates that chained back to it.

GlobalSign operates multiple roots, all trusted in browsers and OSs and linked together through these cross certificates. An incident report published by GlobalSign explains how the revocation error happened. It says-

“In a revocation exercise which should have been “business as usual” for a Certificate Authority (CA) such as GMO GlobalSign,we published a Certificate Revocation List (CRL) on the 7th October signed by Root CA R2, which listed a Cross Certificate with serial number 040000000001444ef0464e together with another subordinate certificate with serial number 0400000000011256ad5fb2. The latter one being an end of life (EOL) subordinate CA as shown below having previously issued SHA1 Extended Validation SSL certificates – Reason codes in both cases were set to “Cessation of Operation” as there were no risks associated with the Private Keys and no requirements to publish outside of normal procedures. The new CRL remains available, through our Content Distribution Network front end on http://crl.globalsign.com/root-r2.crl. No effect was seen on any clients as the CAs being revoked were effectively not used by any relying parties. The previous CRL would have expired on the 15th October… At 08:00 BST on the 13th October, the delegated Online Certificate Status Protocol (OCSP) responder database, which serves delegated responses for the Root CA 2 (R2) on http://ocsp2.globalsign.com/rootr2 was updated to include the serial numbers which were included in the CRL. This is where the issue which created the disruption to our customers stemmed…Delegated revocation responders incorrectly determined that all Root CA R1 Intermediates were “bad” due to the cross certificate being revoked by Root CA R2 as the cross had the same Public Key and Subject Name details with a more recent date.”

The incident report also states that though the situation was rolled back, some users retained the ‘bad’ response while many others still “had the previous ‘good’ responses from previous interactions with GMO GlobalSign SSL enabled websites.”

GlobalSign took prompt steps to rectify the issue, but many users across the world would still have certificate errors as OCSP (Online Certificate Status Protocol) responses are cached in browsers and servers. The cache responses usually expire in 4 days. GlobalSign also has worked out an alternative for its customers, who could get new certificates from a different GlobalSign-owned root which is not affected by this issue.

A troubleshooting guide plus OCSP Revocation errors FAQ has also been made available for GlobalSign customers.

What Is Patch Management In Linux

Reading Time: 2 minutes There are two things I‘ve learned for sure from studying internet security issues: Anyone can be hacked and hackers always have something new up their devious sleeves. The news that Google+ has been breached is a case in point. Yesterday, the blog site searchengine.com reported that URLs for hotels in Google+ local hospitality listings had…

Are Multi-Domain SSL Certificates Right for You?

Reading Time: 1 minute No web site that exchanges personal data with its site visitors can afford to operate without SSL. Without it, internet communication is unsecure and hackers can easily listen in and steal data. For organizations that have many web sites and manage many subdomains, this can become expensive and,, importantly, difficult to manage. Fortunately, there is…