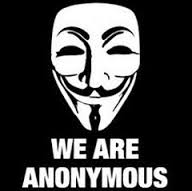 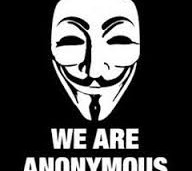 It seems the government is great at collecting data but not very good at protecting it.

The FBI recently reported that the Anonymous activist hacker group is believed to have planted backdoors on important federal systems. It was made possible because they hacked source code for multiple Adobe products and user credentials earlier this year. Flash Player, PDF and other significant browser plugins were compromised in the attack.

The FBI admitted that websites including the ones belonging to department of energy DOE, department of health and human services as well as US army site have been compromised. Such news raises questions on the ability of the agencies to defend themselves against cyber criminals.

An alleged attack on the DOE website resulted in the loss of thousands of employee data and credentials. The style with which the attacks were organized and how it links to Anonymous was not revealed in the FBI report. The search to find if more criminal hacking groups are involved in this backdoor issue is on. As of now, it is only suspected that Anonymous could be the group because two people who were arrested for breaching websites were indirectly linked to the community.

In the past, the group’s attacks were primarily a form of protest against government power and an assertion free speech rights. This attack on FBI may be a response to the controversial NSA surveillance program which involves the collection of personal data without a warrant.

Anonymous is not exactly one group, but various loosely connected groups who share the same ideals. For the most part, the group’s activities have not had serious malicious intent and the public has generally had a favourable opinion of them. However, if we find that data they have stolen is used for financial fraud that would change quickly.