Target Data Breach: Much Worse Than We First Knew 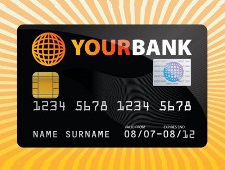 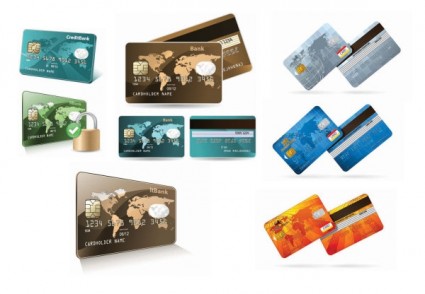 The Target data breach is a story that is not going to go away anytime soon.

When Target first reported the breach of its Point of Sale System and credit card data last month, it was the largest reported data breach of the year and one of the most significant in history. According to a statement by Target on Friday, it is even worse than originally thought.

The number of customers who had their card data stolen is now estimated to be a staggering 70 million, up from the original figure of 45 million. In the history of card breaches, that makes it second only to the TJX Co. breach of 2007 where 90 million cards were compromised.

But it gets even worse.

Target had been saying that the data stolen was limited to card data, the information that can be obtained from the card’s magnetic strip, used at a store between November 27th and December 15th last year.  We now know that the hackers also accessed a database of cardholder personal information, including names, mailing addresses and email addresses.

It was previously believed that customers were only at risk if they used their card at a Target store during the breach period. While you should definitely replace any cards used at the store during that period, that may not be enough.  All Target customers with personal information on file have some exposure.

You will have to be vigilant concerning all transaction accounts and any solicitations you receive.  Even without this specific breach, that is good advice in this age of online data and increasingly sophisticated fraudsters.

We still have not learned exactly how malware was able to infect their POS computers, but Target may be forced to provide more details to the public because of mounting legal pressures. Attorney generals in at least 30 states are participating in a joint investigation.  Class action civil suits are likely. Target clearly has some public explaining to do.

It is more important than ever to use an antivirus system like Comodo Internet Security (CIS), with its default deny protection that guarantees your computer will be virus free. Of course, there is no other antivirus with protection like CIS and Comodo is the only vendor who provides warranty protection.