Round Up The Usual Suspects 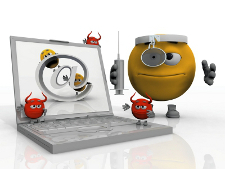 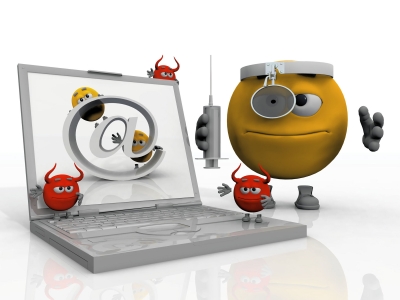 One of the most iconic films has to be Casablanca, the Humphrey Bogart and Ingrid Bergman classic about a nightclub in North Africa. One of the most remembered lines (apart from the line that is not actually in the film, “play it again Sam”) has to be the comment from the corrupt policeman Captain Renault, played by Claude Rains, spoken in response to the commitment of a crime, “Round up the usual suspects”.

The irony is that in the movie Captain Renault says this as a way of avoiding actually doing any real police work (while it looks like he actually is).

In today’s digital world, we use a very similar approach, where detection of “known” malware is often seen as enough to protect systems. When you read reviews of security solutions, you will often see a measure of what percentage of known malware was detected.

Quite simply all malware starts its life as undetected new malware, and stays that way until it is “detected”, identified by a malware lab, analyzed and whitelisted or blacklisted, and then has its identity or “signature” distributed. All of which could take a considerable amount of time, sometimes days or weeks or more. Why should we consider it reasonable to allow any new, unknown file, that has not previously been found to be malware, unfettered access to all our digital goodies? The truth is quite simply that we should not.

Detection is definitely an important part of the process, but it must be combined with prevention of infection from new threats to provide a viable and complete security answer to the challenge of preventing all breaches and infections.

There are systems that do offer this level of website security protection (known as default deny security posture), combining detection of known malware with prevention of infection technology to manage unknown malware such that it is never a true threat.

And there is a solution on the market that can do this without significant impact on system performance or employee usability. To find out more please visit https://enterprise.comodo.com and you may find that this is the beginning of a beautiful friendship.

Reading Time: 2 minutes WannaCry, the ransomware that attacked networks in many leading healthcare organizations and other organizations across the globe on Friday, is hot news. WannaCry, which hit organizational networks in 150 countries on 12 May, 2017, targets systems/networks functioning on Microsoft Windows OS and has already infected over 230,000 computers. It has also wreaked havoc on UK’s…

Is Your Company’s Data Being Sold on the Dark Web?

Reading Time: 2 minutes Learn how Comodo can help you for free if any of your information is already for sale on the Dark Web. As companies scramble to find the best ways to protect themselves from ransomware and other types of malware and with almost daily reports of major breaches and infiltrations, public awareness of cybersecurity may be…

Are Your Medical Records Secure From Fraudsters?

Reading Time: 2 minutes Healthcare is sure to be a hot topic in 2015 in the United States as the long delayed employer mandate kicks in. For most Americans, this will the first time they are directly affected by the health care reform initiative. A less noticed and not as controversial aspect of health care reform is the government…