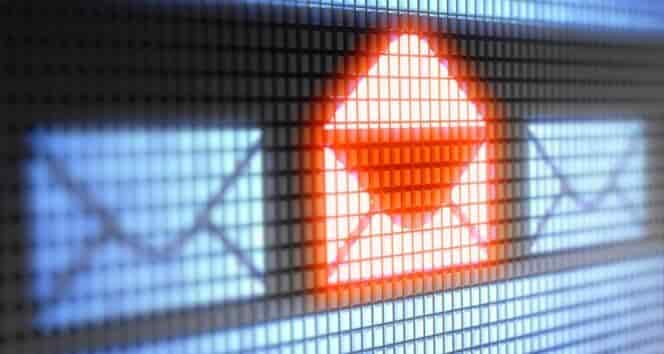 The immense wave of phishing attacks hit the users of major banks in Turkey. Poisoned emails dropped into the users’ inboxes to covertly penetrate their computers and give the attackers total control over those who would be unlucky to take the perpetrators’ bait. With sophisticated and hard-to-discover malware attached, the phishing waves spread from many countries around the world but were stopped by Comodo resources.

The emails: deception is knocking into your inbox

501 emails were disguised as messages from Turkiye ls Bankasi bank, the first and the largest bank in Turkey. The message you can see in the screen below in Turkish means “5406 ** ** 9306 dated September 10, 2018, is attached to the details of your Credit Card statement”.

… and another 279 wearied the mask of T.C. Ziraat Bankasi.

All emails contain a “debt” message or “credit card statement” to lure users in opening the attached files. Of course, the files contained malware. But of what kind?

The malware: opening door for the enemy
Actually, all emails carried two types of malware files: .EXE and .JAR. Below is the analysis of the .JAR file conducted by the Comodo Threat Research Labs analysts.

Let’s see how this sneaky malware can harm users if they run it.
Firstly, it tries to detect and quit security applications running at the target machine. It calls taskkill multiple times, with a long list of executables from various vendors. Then it drops a .reg file and imports it to the registry. 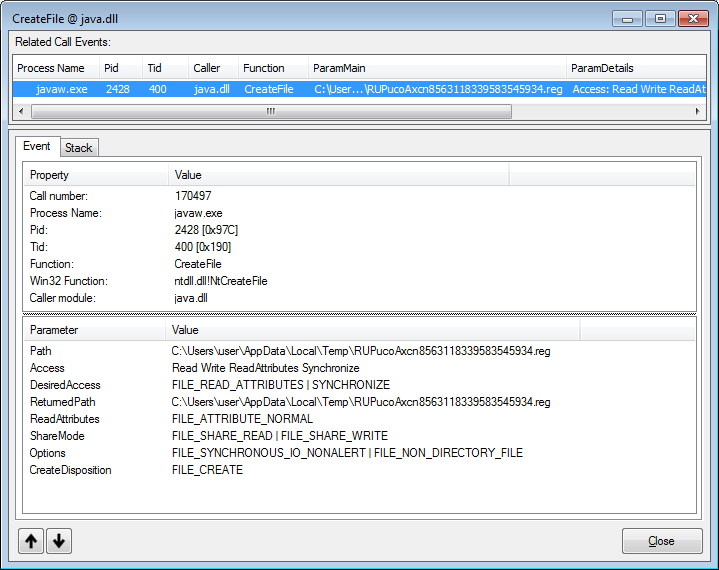 Thus it changes the attachment manager settings to allow running executable files received from the Internet without any warnings, disables task manager and alters IEFO registry keys of security applications. 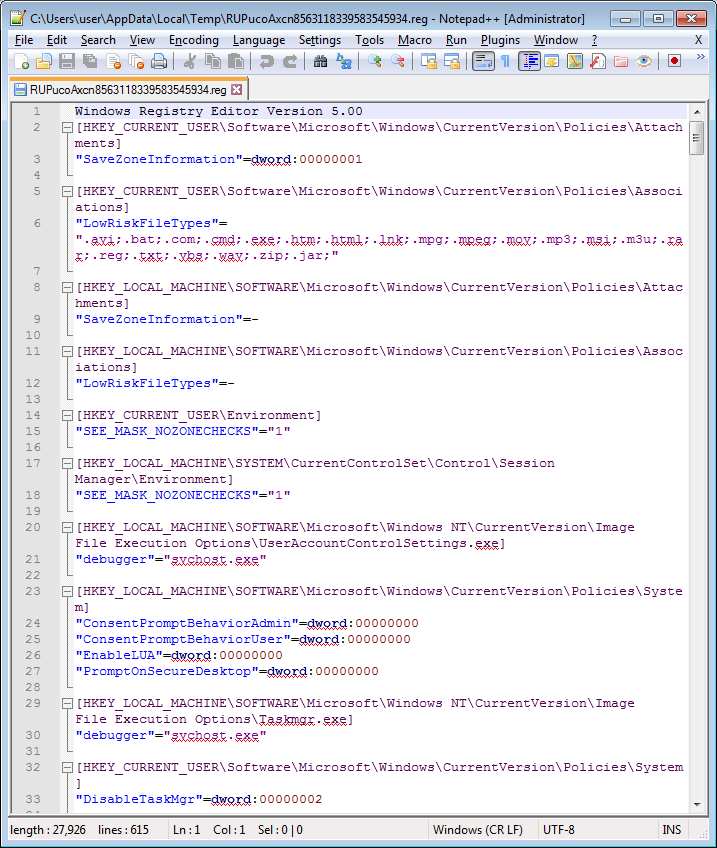 Further, it creates an installation ID and puts it in a text file in a randomly generated path. The attackers will use this ID to identify the infected machine. 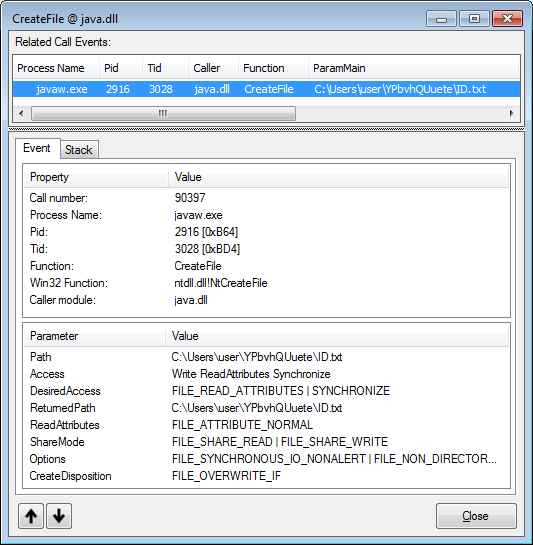 After that, it drops and runs two VBS files to detect the antivirus and firewall installed on the system.

Then it adds a startup key to run upon each restart. The autorun value is added for a current user only so that no alarming UAC prompt will appear. And then it’s launched from the new location 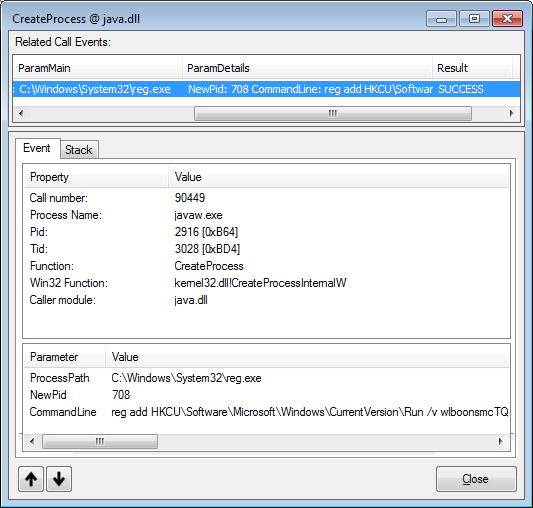 Executed from the new location or upon system’s restart, it drops another .JAR file “_0.<random_number>.class” to Temporary folder and run it. 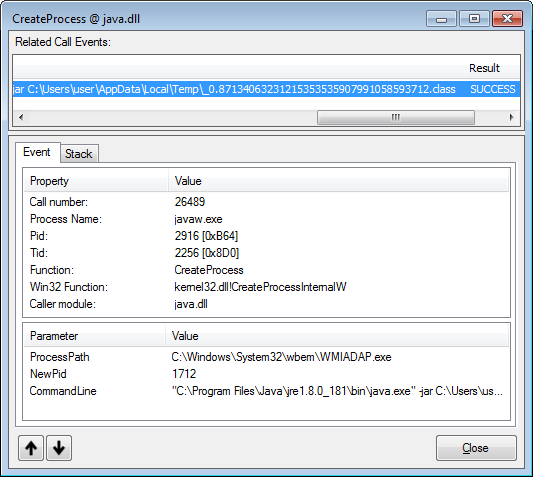 Significantly, the .JAR is launched via WMIADAP application. As it’s a Windows component, some security software might allow its execution without any restriction. One more trick to bypass protection.

Now is the moment of the truth: we can see the real face of the malware attacking the banks’ client. It’s a Java-written backdoor known as TrojWare.Java.JRat.E. Its purpose is to provide unauthorized remote access to the infected machines. 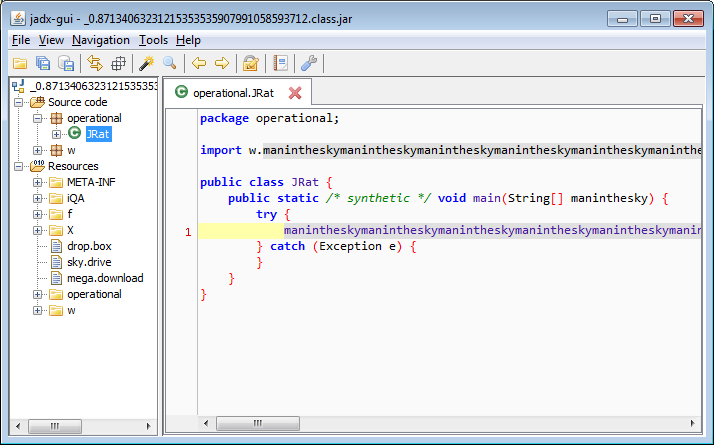 As you see on the screen, the JAR package contains an encrypted file – “mega.download”. Decrypted, it reveals the malware properties: 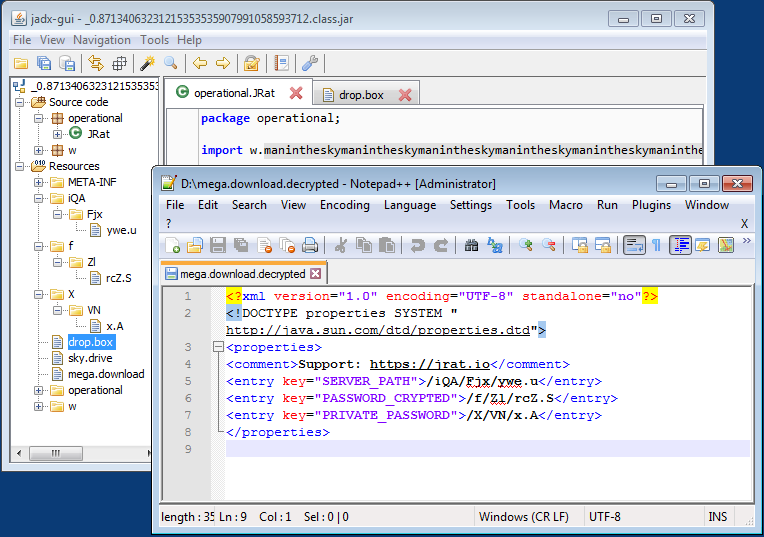 What is left to do is finding out what’s hiding behind the “ywe.u” resource. 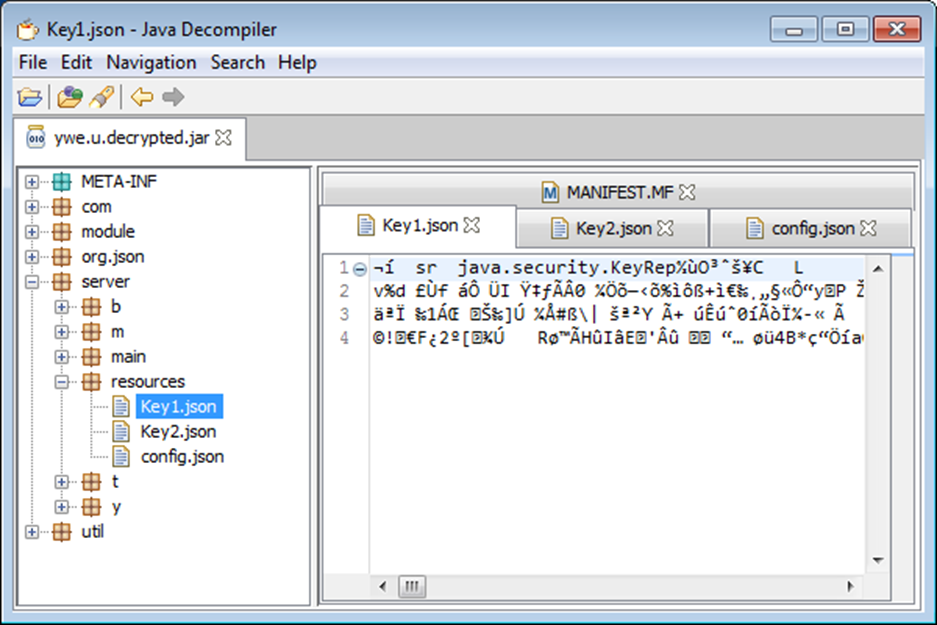 Further on, we can extract and decrypt the malware .CONFIG file to discover its configuration options. 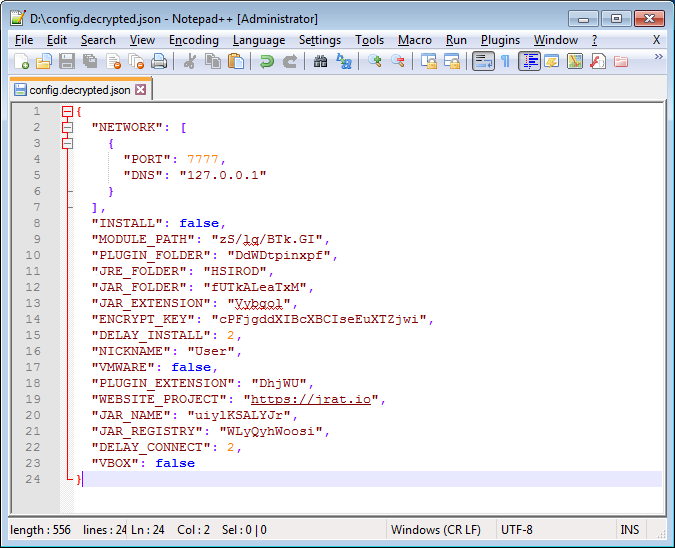 And here you go! We see now that the malware connects to the attackers’ server 185.148.241.60 to report about successful infecting the new victim and then waits for instructions from the perpetrators. 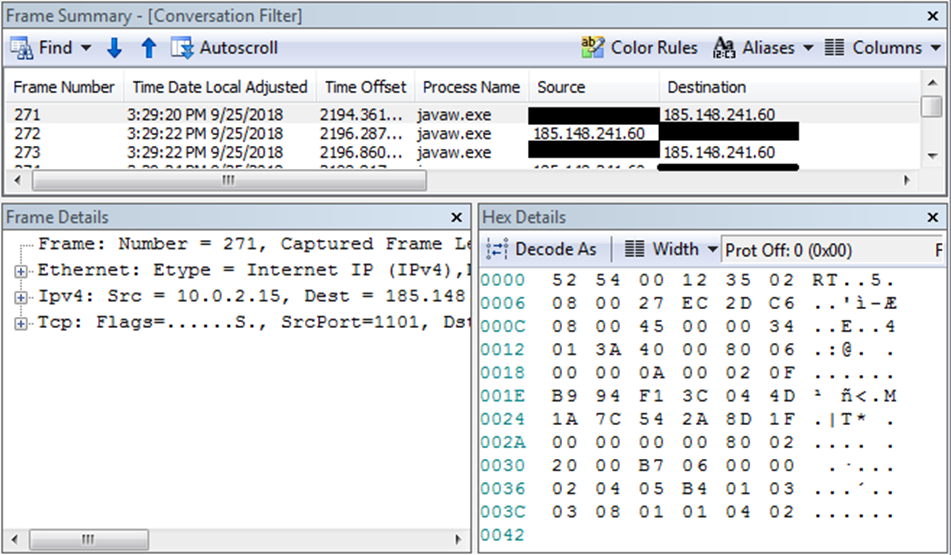 You must be wondering how exactly the malware harms the user. As any backdoor, the malware enables covert access to the compromised machine and thus hand over it under total control of the cybercriminals. They can steal information, add another malware or use the infected machine to spread malware and attack other users all over the world.

“It’s definitely more complicated attacks that it seems to be from the first sight”, says Fatih Orhan, The Head of The Comodo Threat Research Labs. “It’s not a regular phishing to steal banking credentials but an effort to implant a malware that gives the attackers total control of the infected machines for a long time while victims might remain unaware of the fact their computers are in the perpetrators’ hands.

Meantime the perpetrators can covertly utilize the compromised machines in different ways for their multiple criminal purposes and profit. For example, initially they can steal credentials for a victim’s accounts.Then they can use an infected machine as a part of a botnet to spread malware or conduct DDoS attacks on other users. Besides that, they can constantly spy the victims’ activity.

Also, the scope of the attacks is impressive. It looks like the attackers tried to create a network of thousands controlled computers for conducting multiple attacks around the world. I hate to think how many users would have been victimized if Comodo hadn’t stopped those attacks”.
Live secure with Comodo!

The heatmaps and IPs used in the attacks

Top 5 of the IPs used in the attack 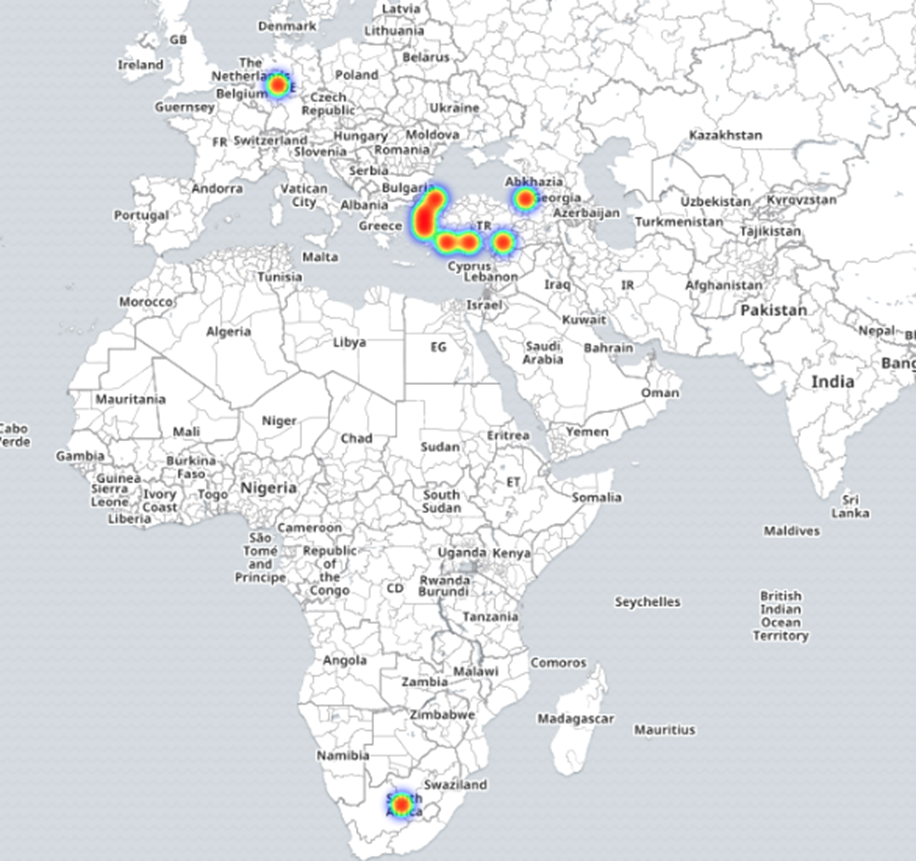 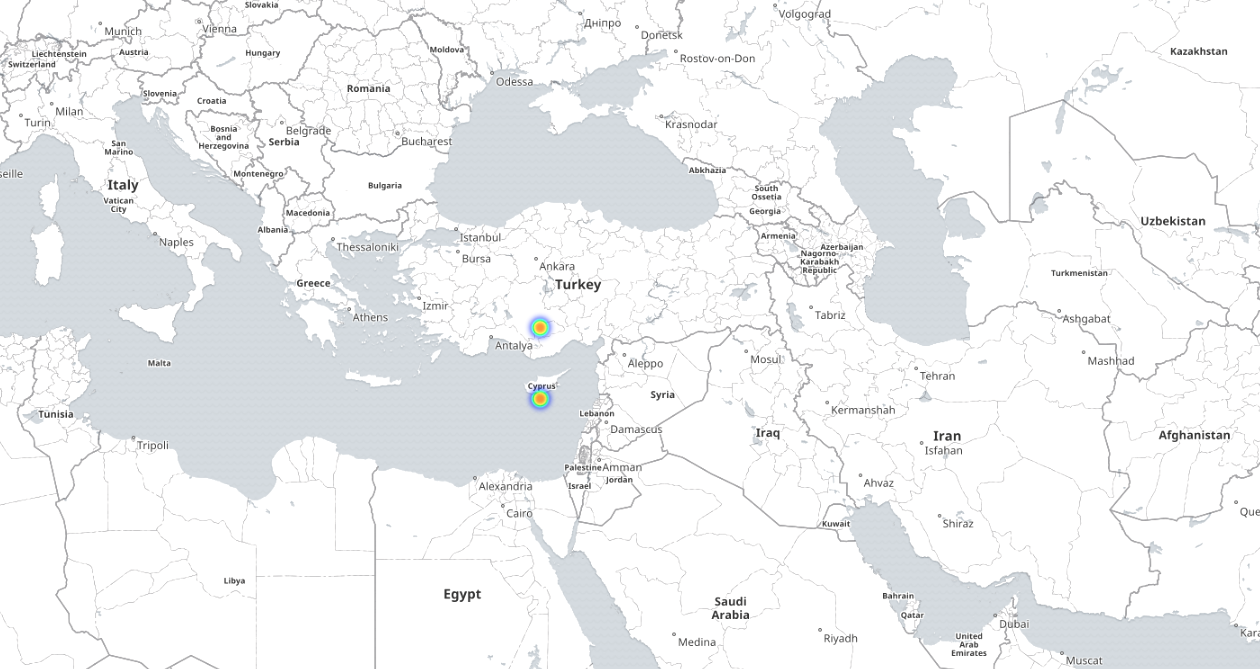 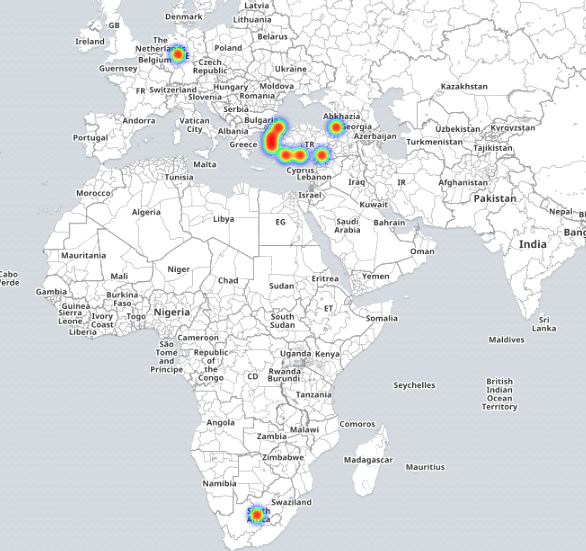 Top 5 IPs used in the attack