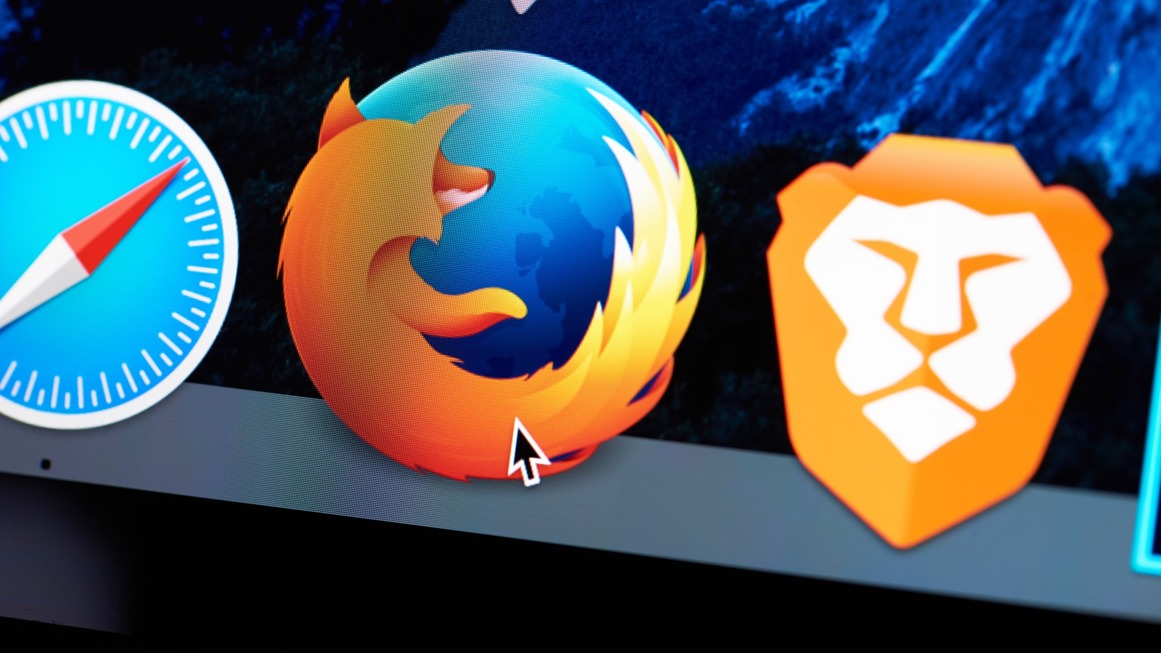 As you might have seen from recent news headlines, Google Chrome has announced a proposal to deprecate certain Symantec certificates. This proposed update may potentially affect certificates issued by Symantec, Thawte, and Geotrust and would have a considerable impact on customers using such certificates.

Google Chrome has recently identified a series of failures by Symantec to properly validate certificates, and in a Google Groups post, Ryan Sleevi from Google announced Google’s intent to take the following steps relating to the Chrome browser:

Symantec’s response to the proposal and a public discussion may be found here.

Since Google Chrome has a majority of the browser market, this may have a significant impact on the industry. If you currently have Symantec certificates, you may have to frequently rotate certificates since the maximum accepted validity period will be reduced to nine months or less. Symantec certificates will also not have the benefit of showing the organization’s name in green for at least one year, a feature that is available in Chrome for EV certificates.

If and when Google delivers on its intentions, enterprises with Symantec certificates will be forced to rotate those certificates every nine months. While Symantec may address the cost issues, rotating certificates imposes administrative burdens and risks on customers. If an administrator makes a mistake when rotating certificates, transactions may be interrupted. And consumers using Chrome will not have the reassurance of an organization’s name displaying in green for at least a year.

As the world’s #1 Certificate Authority, we recognize the burden that this change may impose and are working to ease that burden. Comodo, in conjunction with partners, is launching a program to provide an equivalent certificate that includes one year free for all existing Symantec, Thawte and GeoTrust certificates. If you are an Enterprise or utilize the Symantec MPKI platform, please get in touch with us to discuss the replacement program with you. If you previously purchased a Symantec certificate from your Webhost or Domain Name registrar, they may be in a position to offer you a replacement Comodo certificate. To explore your options, you can visit this webpage to learn about the status of your certificates as well as contact us at sales@comodo.com or call 1-855-478-7740.

Reading Time: 3 minutes On May 19, 2017, in the Blink Process forum, Ryan Sleevi of the Google Chrome team wrote:”Chrome will require that by 2017-08-08 all new Symantec-chaining certificates be issued by independently operated third-parties (aka “Managed CAs”). Chrome will implement a check, on-or-after 2017-08-08, to enforce this by ensuring that the certificate chain contain a whitelist of…

Reading Time: 3 minutes Memorial Day holiday starts the beginning of a busy vacation season in the United States. As people get ready for vacation, the National Cyber Security Alliance in Washington warns about cyber security threats and issued tips on to how to be careful when doing activities online. Needless to say that technology has made our life…

Comodo Continues its Dominance in SSL Marketshare, Corroborated by the Latest Data from Datanyze.com

Reading Time: 3 minutes It has been well established by w3techs.com that for the past 14 months, Comodo has been the global leader in SSL certificate marketshare – surpassing Symantec back in February 2015 and never looking back (see latest post here: https://www.linkedin.com/pulse/comodo-global-ssl-digital-certificate-leader-now-five-zinkowski) And just like the analyst community has experts from Gartner, Forrester, IDC, Ovum, and other analyst…