Your Computer is Infected! (And we can help) 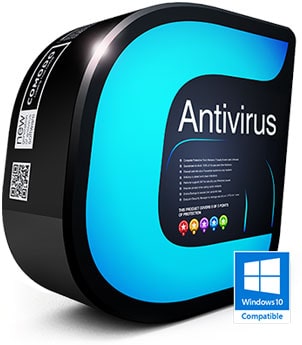 A window pops up about a legitimate-sounding Antivirus software program like “Antivirus XP 2010” or “Security-Tool,” alerting you that your machine has been infected with a dangerous virus.

>> How Antivirus Works: A window pops up about a legitimate-sounding Antivirus for pc like “Antivirus XP 2010” or “Security-Tool,” alerting you that your machine has been infected with a dangerous virus. You’re prompted to click on a link that will run a scan. Of course, the virus is found – and for a fee, typically about $50, the company promises to clean up your computer.

What’s really going on: When you click on the link, the bogus company installs malware – malicious software – on your computer. No surprise, there will be no cleanup. But the thieves have your credit card number, you’ve lost your money, and your computer is left on life support.

>> The big picture: “Scareware” like this is predicted to be the most costly Internet scam of 2010, with over a million users affected daily, according to Dave Marcus, director of security and research for McAfee Labs, a producer of antivirus software. “This is a very clever trick,” says Marcus, ” because people have been told for the past 20 years to watch out for computer viruses.”

Even computer veterans fall prey. Stevie Wilson, a blogger and social-media  business consultant in Los Angeles, got a pop-up from a company called Personal Antivirus. “It looked very Microsoft-ish, and it said i had downloaded a virus,” she recalls. “It did a scan and said it found 40 Trojan horses, worms and viruses. I was concerned that they were infecting e-mails I was sending to clients, so I paid to upgrade my antivirus software. Right after I rebooted, my computer stopped working.”

Wilson had to wipe her computer hard drive clean and reinstall everything. Although most of her files were backed up, she lost personal photos and hundreds of iTunes files. “I felt powerless,” she says.

>> Avoidance maneuver: If you get a Pop-up virus warning, close the window without clicking on any links. Then run a full system scan using legitimate, updated antivirus software.