Where Has Your Cursor Been? Facebook Wants to Know. 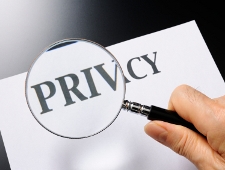 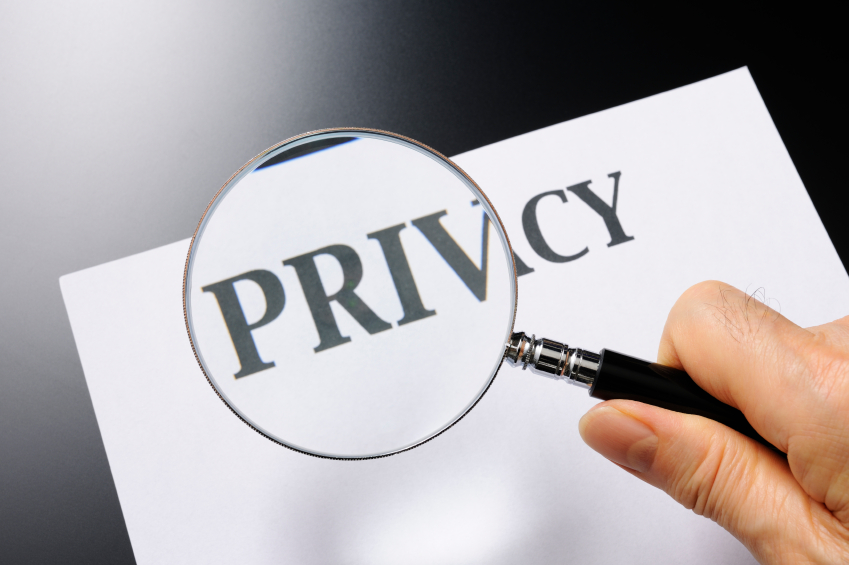 The Facebook monitoring system and data analysis technologies have been become very controversial over privacy concerns. They are even being criticized by Tim Berners-Lee, the founder of the World Wide Web. Sir Tim has been urging companies and countries to make data collection a transparent process so that everyone knows what’s going around them. Now, the social networking website wants to know where users move their cursor and the places where it points to have an even deeper about user habits. New technology makes it possible, but like all information technologies it can be used for good and for evil. Facebook wants the information to better market products to you, which is not so bad. In the wrong hands, this technology could be used by hackers to stop users from clicking on a close link. They can even erase data if they can track cursors and see what users are up to from a remote location.

The social media company already has access to many millions of personal profiles and has the ability to monitor real time activities of users in Facebook. This cursor tracking technology is still under development and the company is testing it in various phases. Companies are taking measures to make sure their Internet security levels are high and in order to increase productivity and often block web sites like FB from employee access.

But, even for a personal user, the concept of being tracked with ever cursor move and where the pointer hover over is completely new. Monitoring user behavior in modern times is always associated with the NSA, the government surveillance program. Facebook spokesperson officially confirmed that this has nothing to do with surveillance and no such information related to this mouse hover monitoring will ever be shared with third parties. This will not be used for targeted ads as well.

Company’s official spokesperson clarified it is specifically designed to know how users interact with the website and see the places where they tend to spend the most time. Content design and the layout may get altered based on this feedback as well as the statistics collected during this period. Whether this technology will impose threats on Internet security or not can only be found in time. It’s a time consuming process and to see it being officially launched is vague as of now