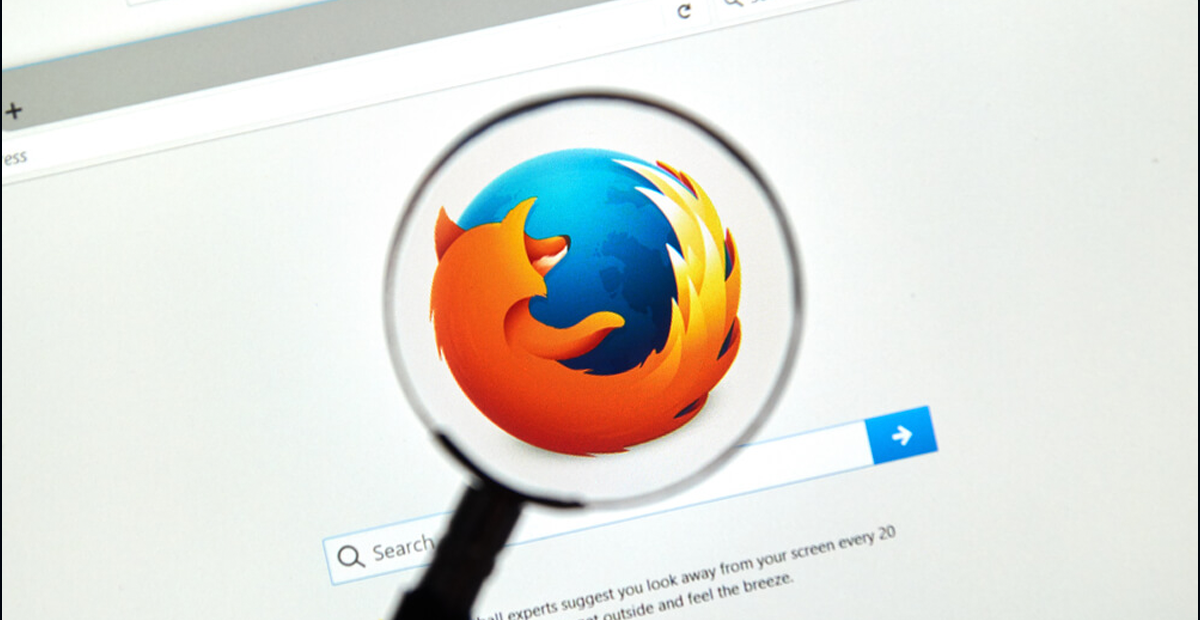 Mozilla and Tor recently released patches for the Firefox browser as well as the Firefox-based Tor browser aiming to block a recent attack. This attack exploited a Firefox animation remote code execution flaw to unmask users of the Tor anonymity network.

This vulnerability, which is not publicly known, is in all likelihood another among zero day exploits and uses the Firefox or Tor browser to load a malicious webpage, containing malicious JavaScript and SVG (Scalable Vector Graphics) code. Consequently, it leads to scooping up the real IP address and MAC address of Windows systems, which is then sent to a central server.

Though it’s seen that the payload works against Windows systems that run Firefox browser and the Tor browser, there were also reports of the vulnerability being there on Firefox for Mac OS and Linux and hence users were promptly made to update their browsers on these platforms.

A Tor release, dated November 30, states- Tor Browser 6.0.7 is now available from the Tor Browser Project page and also from our distribution directory. This release features an important security update to Firefox and contains, in addition to that, an update to NoScript (2.9.5.2).
The security flaw responsible for this urgent release is already actively exploited on Windows systems. Even though there is currently, to the best of our knowledge, no similar exploit for OS X or Linux users available the underlying bug affects those platforms as well. Thus we strongly recommend that all users apply the update to their Tor Browser immediately. A restart is required for it to take effect.”

Mozilla’s security lead, Daniel Veditz dwells on another aspect of the zero day exploit in a post made in the Mozilla Security Blog. He says- “The exploit in this case works in essentially the same way as the “network investigative technique” used by FBI to deanonymize Tor users (as FBI described it in an affidavit). This similarity has led to speculation that this exploit was created by FBI or another law enforcement agency. As of now, we do not know whether this is the case. If this exploit was in fact developed and deployed by a government agency, the fact that it has been published and can now be used by anyone to attack Firefox users is a clear demonstration of how supposedly limited government hacking can become a threat to the broader Web.”

Reading Time: 2 minutes Project Sauron- that’s the name of the sinister malware that has been spying on government computers and computers at major organizations for over five years. Researchers who have detected this malware have given it the name Project Sauron because of the reference to Sauron, the main antagonist in J. R. R. Tolkien’s ‘Lord of the…