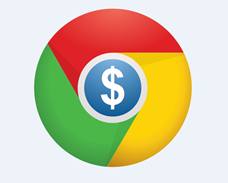 The latest updates for the Chrome Browser and Chrome OS released this week included fixes for bugs submitted by whitehat hackers as part of Google’s Chrome Rewards Program. In return, Google paid $75,000 in bounties to those who had identified the problems.

Earlier this month Google announced that they were increasing the maximum award amount from $5,000 to $15,000. The Chrome Rewards Program has paid out approximately $1.25 million since it was started in January 2010.

The release includes security updates to address multiple vulnerabilities in the browser and OS, some of which could allow a hacker to take control of the affected system or cause a denial of service condition

The Chrome 38 updates available include: