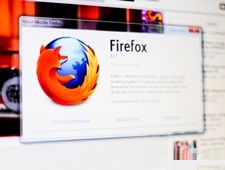 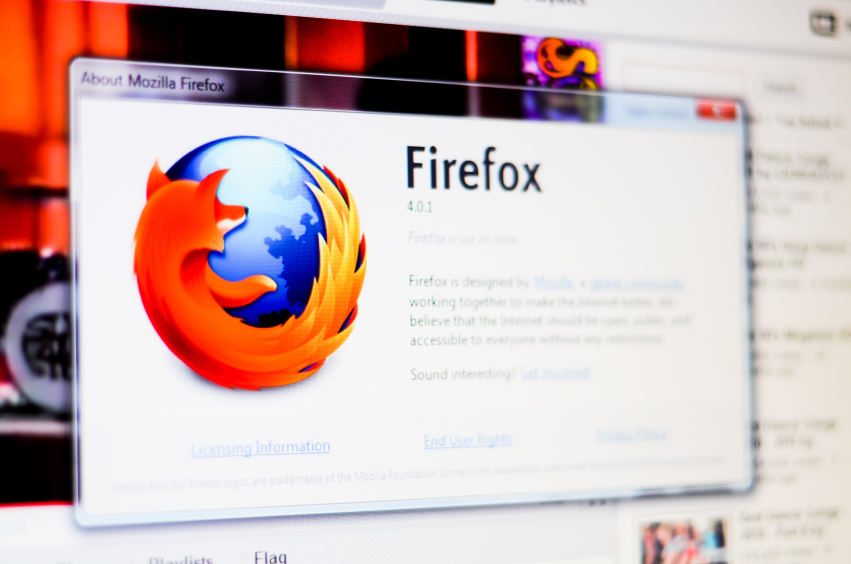 Hello Chat can be obtained as a standalone program that can be installed other browsers.

The released fixes a bug that allows an attacker to escape or bypass the GMP sandbox on Windows system if another exploitable bug is found in a GMP media plugin which allowed them to compromise the GMP process. The GMP sandbox is only used to host h.264 video playback using the OpenH264 plugin, but could host other other media plugins in the future.

This issue only affects Windows systems.

In addition, a patch was included to address a mechanism to break out of the Gecko Media Plugin (GMP) sandbox on Windows systems. This bug would allow an attacker to escape or bypass the GMP sandbox if another exploitable bug is found in a GMP media plugin which allowed them to compromise the GMP process.

This bugs only affects Windows systems.

A fix is included for a read-after-free vulnerability in WebRTC due to the way tracks are handled. This results in a either a potentially exploitable crash or incorrect WebRTC behavior.