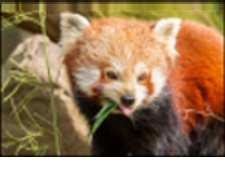 Pwn2Own is a hacking competition where each successful exploit earned the researcher(s) $50,000. FireFox was hacked successfully this year more than any other browser. This includes a zero-day execution bug that when combined with another bug allows an attacker to load a JavaScript URL that is executed with the full privileges of the browser.

According to Mozilla release notes, Firefox 28 also fixes a bug where their Content Security Policy (CSP) was not being enforced in sandboxed iframes. This leaves the user vulnerable to hacks such as cross site scripting.

A week ago, Mozilla canceled the release of its touch-enabled Firefox browser for Windows 8 and 8.1, stating that there was simply not enough demand for the Windows 8 version to justify continued development. The news was particularly surprising because the company had previously announced plans for its release this week.