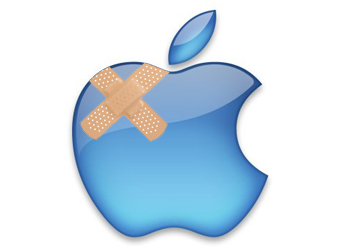 The Safari updates are particularly important because they include fixes for 10 browser bugs that could be exploited by hackers to inflict “drive by downloads. This is where a user can be diverted to a malicious or infected web site where malware is then downloaded on the user computer.

Apple also highlighted that a known problem for automatically connecting WI-FI networks has been fixed for the Mac.

Apple has stopped shipping security updates for the 2009 OS X Snow Leopard, which is estimated to be installed on about 15% of all Macs. Unlike Microsoft, which publishes its support schedule , Apple simply stops producing security updates without notice.

The security updates available include:

A complete list of recent Apple security updates is available at support.apple.com.
For protection against malware on the Mac, consider using Comodo Antivirus for Mac.