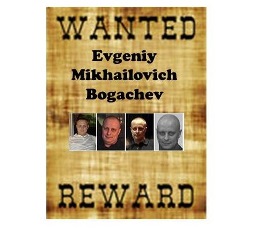 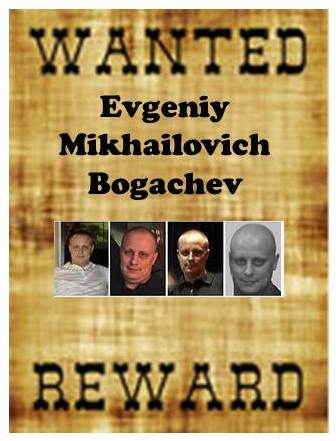 It is a sign of the times that a cyber criminal makes the FBI’s top 10 most wanted list. And the Feds are serious about finding him.

The United States Department of State’s Transnational Organized Crime Rewards Program is offering a reward of up to $3 million for information leading to the arrest and/or conviction of Evgeniy Mikhailovich Bogachev. He is wanted for his alleged involvement in proliferating the malicious software known as “Zeus” banking trojan to commit financial fraud.

Hackers use Zeus to launch attacks that obtain the login credentials of visitors to online banking sites and commit financial fraud. Zeus is distributed to a wide audience, primary through infected web page components or through email phishing. The phishing emails appear to be from a trusted source, such as a major bank, but are actually from hackers.

The Zeus malware has been distributed by a botnet, a network of compromised computers that are unwittingly part of the network. Bogachev is alleged to a network administrator of a botnet spreading Zeus. Others involved distributed spam and phishing emails that attempt to trick recipients into clicking links to compromised web sites where they will be infected with the malware,

The FBI has been FBI began investigating a variant of the Zeus Trojan, known as GameOver Zeus (GOZ). GOZ is believed responsible for more than financial losses of more than $100 million.

Bogachev has been under Federal indictment since August 2012, with more charges added last year. Unfortunately, his whereabouts have been unknown. He was last known to reside in Anap, Russia. Unfortunately, the United States does not have an extradition treaty with Russia.

“This reward offer reaffirms the commitment of the US government to bring those who participate in organized crime to justice, whether they hide online or overseas,” the US State Department said.