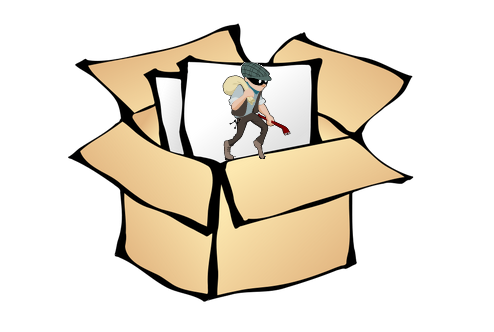 Another day, another high profile data breach!
UPS became the latest company this week to announce a breach of customer cardholder and personal information. Fortunately, this may be the most limited of the recent string of data breaches because it impacted only 51 of its 4,400 UPS Store locations. The UPS Store locations are independent franchises with information systems entirely separate from the other UPS operations.

UPS says that they were one of a number of US retailers that were alerted about a potential problem by US Homeland Security on July 31st. UPS believes the period of exposure is between Jan. 20 and Aug. 11 and could impact approximately 100,000 transactions.

If the hackers had been able to breach UPS’s massive customer and manifest database, well, that would be a different story indeed. In 2013, UPS delivered 4.3 Billion packages and documents worldwide. There is an enormous amount of data behind all of those deliveries.

UPS has apologized for any anxiety that this news has caused its customers and asserts that the threat has been removed. Customers who have had their personal and cardholder data compromised need to take precautions to prevent identity theft and financial fraud. This includes having their cards reissued, changing passwords and monitoring financial transactions.

Within the last week, data breaches were reported at Corporate giants Community Health Service (CHS), Albertson’s Supermarkets and SuperValue Supermarkets . The CHS breach compromised data for 4.3 million patients and the 2 supermarket breaches impacted cardholder data at a majority of their stores.