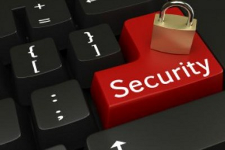 This includes issues that can be caused by a denial-of-service (DOS) attack. A DOS floods a server with messages to consume large amounts of memory or leak information.

OpenSSL has come under close scrutiny since the revelation in April of the so called Heartbleed bug, which could be exploited to circumvent SSL to capture communications between a browser and a server in an un-encrypted format. OpenSSL is used by almost 20% of all web servers, yet the project is maintained by approximately 10 full time staff. They rely primarily on developer community contributions and donations. In response to the Heartbleed bug, numerous high profile corporations have stepped forward to provides support.