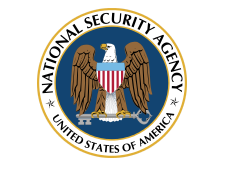 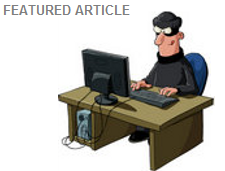 The National Security Agency (NSA)’s Information Assurance Directorate has released a report on “Defensive Best Practices for Destructive Malware”. The document describes specific actions that organizations can take to defend their networks from malware attacks and prevent or minimize damage.

“Once a malicious achieves prevailed control an organization’s network, the actor has the ability to steal or destroy all of the data that is on the network,” states the report.” It concludes that “the better defense for both industry and government networks is to proactively prevent the actor from gaming that much control over the network”

The report advocates practices it refers to as “Prevent, Detect and Contain”. This includes

The report also recommends that organizations be prepared with robust incident response and recovery plans to respond to breaches.

“Preparing through offline backups and exercised incident response and recovery plans can make the organization more resilient, enabling quick reconstitution and resumption of normal business functions as soon as possible”, the report concludes.