Cyberwar: US to Battle Chinese Military in Court 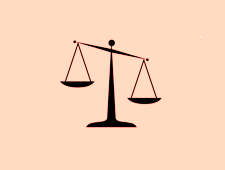 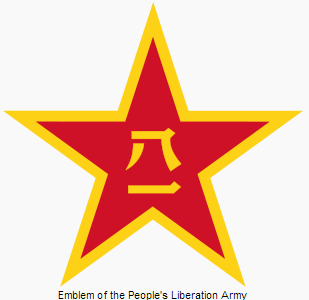 The so called cyberwar between the US and China is about to take an interesting turn that could have significant consequences for one of the world’s most important strategic and economic relationships.

The global and border less nature of the Internet makes it difficult to hold hackers accountable for criminal activities. When the hackers are working for a government as part of a cyberwar, what we used to call espionage, it is particularly difficult because of added political considerations. It is widely believed, and there has been much public evidence, that the Chinese military has been connected to extensive hacking activities against the US government, media organizations and businesses. Breaches at the White House email system, NY Times, Wall Street Journal and the Brookings Institute have all reportedly been traced to Chinese hackers.

The relationship between the US and China is complicated. While the interests and values of China conflict in many areas with US, China is America’s leading trade partner and the largest holder of US government debt. Until now, the US has chosen to deal with the alleged Chinese hacking diplomatically, quietly and not directly.

This is unprecedented. The US has prosecuted foreign cyber criminals, but never persons alleged to be working for a sovereign government.

The hackers allegedly work for the People’s Liberation Army’s unit 61398 in Shanghai, which is believed to specialize in Advance Persistent Threat (APT) attacks. Last year, the NY Times hired the security firm Mandiant to investigate a Chinese breach of its newsroom. Mandiant’s findings tied the attack to the unit 61398 facility in Shanghai. Mandiant CEO Kevin Mandia was quoted in the Economist magazine as saying “Either they are coming from inside Unit 61398, or the people who run the most-controlled, most-monitored Internet networks in the world are clueless about thousands of people generating attacks from this one neighborhood,”

The Chinese government and military has publicly denied all involvement in alleged cyber hacking. It appears that they will now have their day in court.

The Justice Department’s efforts to bring cyber criminals and illegal hackers to justice is laudable, but the consequences may be felt far beyond the court room. Diplomats and bureaucrats may have as much impact on the outcomes as Judge’s and lawyers.