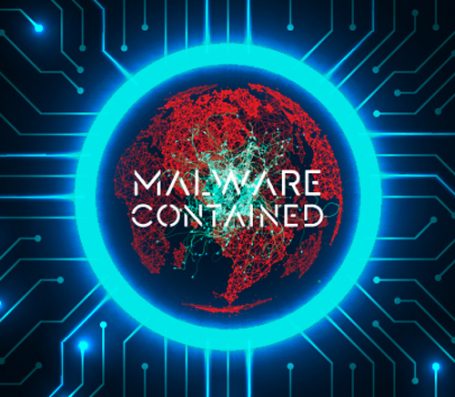 PsiXBot is data-stealing trojan capable of harvesting confidential data and passwords from a victim’s computer. It can steal cookies, extract logins/passwords from applications like Firefox and Microsoft Outlook, record the victim’s keystrokes, allow criminals to remotely view/interact with the victim’s desktop, and can even add the victim’s computer to a botnet. It is most often spread via infected email attachments, via online adverts which contain the bot, and via other social engineering methods.

The original PsixBot malware surfaced in November 2017 but underwent significant development before arriving in beta format in 2019.  It has since been developed further and currently stands at version 1.1.0.4 in February 2020:

PsixBot was generated in .NET framework. This blog takes you through the various iterations of PsixBot to illustrate how online criminals constantly update their malware to improve its performance and features.

The first version of PsixBot covered in this blog is Beta 1.0.0 with the core class 11. Each class has its individual task. The following basic classes are used in all versions of PsixBot: 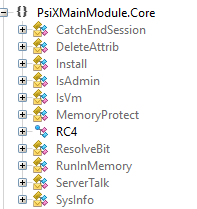 Beta 1.0.2 retained the basic class functionality of the first version, but renamed some of the classes as follows:

… and added the following class:

Version 1.1 again retained the same class structure as its predecessor but added the following task to the features list:

Version 1.1.0.2 saw an update whereby the FORFG feature was combined with the other feature list. All other classes and activities remained the same.

Again, the basic classes remained the same as the previous version but with the addition of the following, important, class 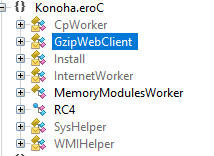 Threader – Invoke the thread function used to run the file and run it it memory (RunInMemory). 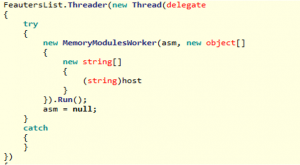 Bot Key – PsixBot has a common, hard-coded key in all versions: 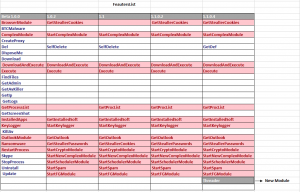 PsixBot initially connects to Google DNS then connects to its own DNS server at greentowns.hk: