Major cyberattack affects 143 million users. Here’s how you can avoid this happening to your company 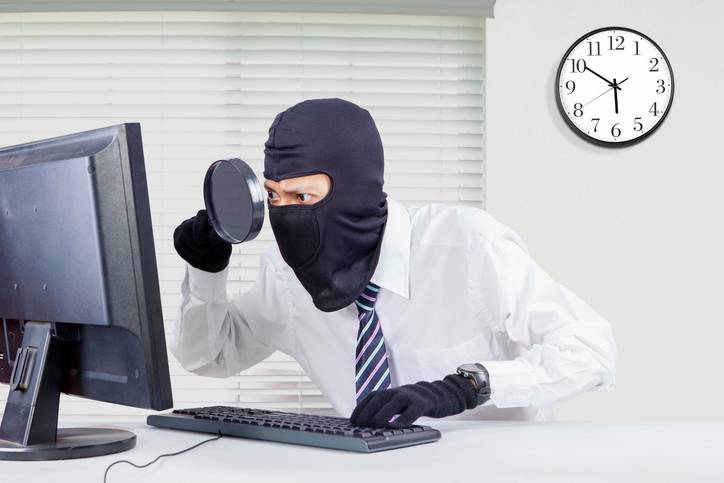 It seems like every week we hear about the biggest ever cyber-attack or hack. Today the news is full of reports stating that up to 143 million customers of Equifax may have had their personal credentials stolen in a cyber-attack. And while this is wrong, people who are worrying about this are simply worrying about the wrong thing.

When you see a smashed-up car beside the road, there is very little point to worry about it, it’s happened, it’s in the past, and worrying about a crash that has happened will not stop that crash from happening. What you should worry about is can it happen again, and what can you do to stop it happening again.

Hackers are not geniuses, they are criminals with a very basic set of tools, and tenacity. Their basic tool-kit consists of understanding the weakness of people and technology, and while the tools they use may continue to become more sophisticated in terms of their ability to exploit people through social engineering, and to deliver packages of malicious code onto machines using ever more sophisticated delivery mechanisms, that is really it, those are the tools.

The on-going challenge for society is that detection of these tools relies of firstly recognizing these tools as malicious. And the simplest way for a criminal to not get caught is to have never been caught before. It sounds simplistic, but think about it, when a crime happens, what is the first thing the police do? They round up the usual suspects, people who have committed similar crimes before. When you hire someone, what is the first thing you do? You do a background check, and see if they have a criminal record. The hardest criminal to stop is the one who has no criminal record – yet.

And that is the primary issue we have today. So much of the security in place to stop malicious activity from criminals is based on the detection of known malware.

What is needed is a system that goes beyond this, that starts by detection of known malware, but then extends the protection by stopping any file that is not yet known to be malicious from performing any malicious act on your systems.

Imagine the situation – a new piece of malware is created by a criminal and is emailed to you from the email account of a person you have done business with before. You know the person and trust them, but you do not know that their system has been coerced already by a hacker. So you open the file they send you, and unknown to you it installs a key-logger on your system. Now every key stroke you perform is being recorded and sent to a hacker. A month later you log into your work’s customer database to check the payment history of a customer you are about to visit. Now the hacker has the login details for your database. They sell those login credential to other criminals on the dark web and a month later someone logs in using your credentials and downloads the records of all your customers. You have been hacked. It wasn’t complex and it wasn’t fast.

This is exactly how hacks happen every day. So, when you hear about them in the press, it’s often months after the data was stolen.

Now imagine the same scenario, but now you have a malware removal system in place that prevents malware infections by malware. That same email comes from your friend, and you open it. The file is scanned by your detection software, and it’s not recognized as known malware, but now your system see’s it’s an unknown file and so contains it in a virtual environment. The malicious file runs and tries to install key logging code onto your system. Well the containment software knowns not to allow files with an unknown security profile to perform write activities to your hard disk, or write to the com interface or the registry. These are the only methods by which software can execute on your system. Instead when the file tries to install, it is presented with virtual versions of the hard disk, the com interface and the registry. So the malicious code “thinks” it’s installed but it has not.

While this is happening a copy of the unknown file was being analyzed in the cloud using both AI and people, and they would have created a verdict of its intent. The file would have been identified as malicious, and erased from your system. And the detection software would have been updated to stop any other versions of this file from infecting any other systems.

Using this method of detection plus prevention of infection using virtualization stops hackers from gaining the knowledge to attack systems.

Only one solution does this for you, to find out more visit enterprise.comodo.com