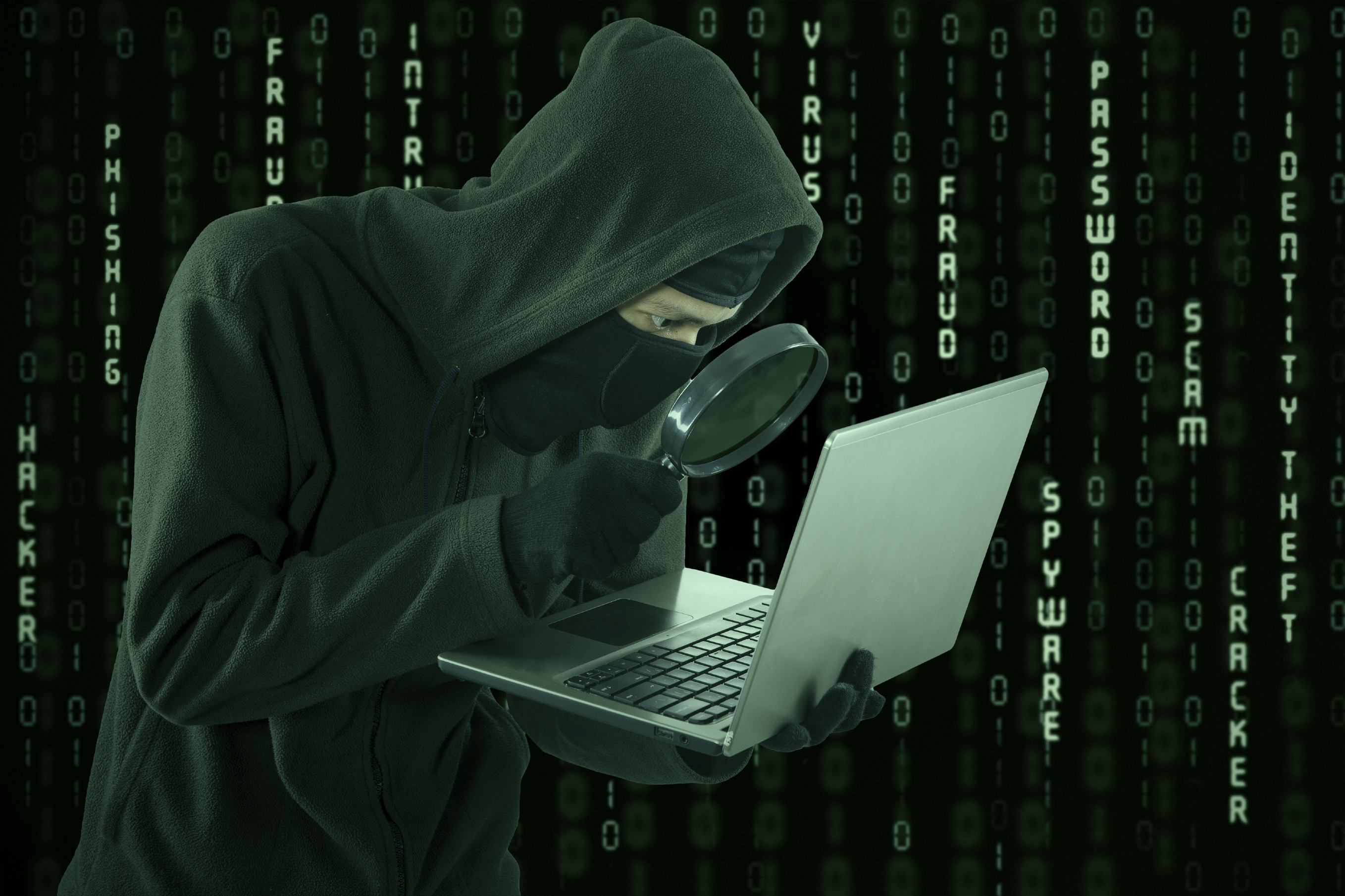 We are happy to report more independent evidence that you can sleep tight at night with Comodo Antivirus, even from some of the most sophisticated surveillance software used in the world!

The controversial web site WikiLeaks recently published a very disturbing report about a German company that is openly selling powerful and previously unknown surveillance software to all comers. The software is referred to as FinFisher, after another German company that originally developed it. Governments are apparently their best customers, but there is every reason to believe that this is already in the hands of criminal hackers.

Revelations about government surveillance have raised concerns, indeed alarm bells over the past year. It’s not just the big names we know about, like the NSA or the Chinese military that are concerns. Criminal hackers all over the world are adopting software and the Advanced Persistent Threat (APT) techniques developed originally for government spying and espionage.

In fact, the WikiLeaks report discusses the government of Bahrain using the popular hacker tactic of email phishing to spread FinFisher to political dissidents and spy on them. Criminal hackers could just as easily use the same approach to spy on you and steal your personal information so they can commit identity theft and financial fraud.

And hackers do have access to FinFisher because WikiLeaks has published its source code! Their intent is to help security companies like Comodo develop defense against it and to undermine the business of it’s distributor. Unfortunately, it may also help the bad guys too!

Should you be concerned?
Not if you use Comodo Antivirus! WikiLeaks also tested the leading antivirus products against the FinFisher spy malware and Comodo passed the entire test! Can’t say we are too surprise, but thanks WikiLeaks for the validation!

Who didn’t pass all tests?

If you are a Comodo user, you be can confident that you are secure from even the most sophisticated malware used on planet earth. The antivirus system they tested is the foundation for the Comodo Internet Security (CIS) desktop suite and the Comodo Enterprise Management System (CEMS). Only Comodo uses a “Default-Deny” architecture with autosandboxing to ensure that you are never harmed by malware.